Calling on fans to decide which one of three Vodafone Warriors matches you want to feature on Game Day Saturday on Sky Sport’s home of rugby league at 3.00pm on Saturday (May 16).

This week Gold Coast encounters from the archives are up for voting coinciding with our originally scheduled 10th-round match against the Titans in Robina this Saturday before the 2020 season was suspended.

Teaming up with Sky Sport, we’ve brought a taste of the best from the past to the Game Day Saturday slot throughout the Covid-19 lockdown period. The opponents and games we’ve featured have been:

This week’s contenders against the Titans are all away fixtures. Now it’s over to you to vote for the match you’d like to see from the three options below.

In the third to last round of the regular season, the Vodafone Warriors headed to Robina after three straight losses desperately needing a win over the Titans to stay in the mix for a spot in the finals.

Down 6-16 late in the first half, the Vodafone Warriors rallied with slick down the right edge for Jerome Ropati – selected on the wing for this outing – tiptoed down the touchline to score just before the break.

And in the second half they added another 14 unanswered points through a Konrad Hurrell special, second for Ropati after some brilliant lead-up work and two conversions and a penalty from Shaun Johnson for a 24-16 lead. A late Titans try gave them a sniff but the Vodafone Warriors held on for a two-point win.

What an ambush this turned into. The Titans had gone all-out to hype up Jarryd Hayne’s debut for the club, drawing a huge crowd of 25,000-plus for what was meant to be a celebration.

Instead the Vodafone Warriors gate-crashed the party, shutting out the noise generated by the focus on Hayne.

After a nip-and-tuck first half with the score level at 10-10, they burst out of the blocks in the second with a Simon Mannering try and then a pair to centre Solomone Kata (both sparked by intercepts from deep on defence) for a 24-10 lead. The Titans recovered with a try with seven minutes to go but the Vodafone Warriors were on sing defensively to close out the match. 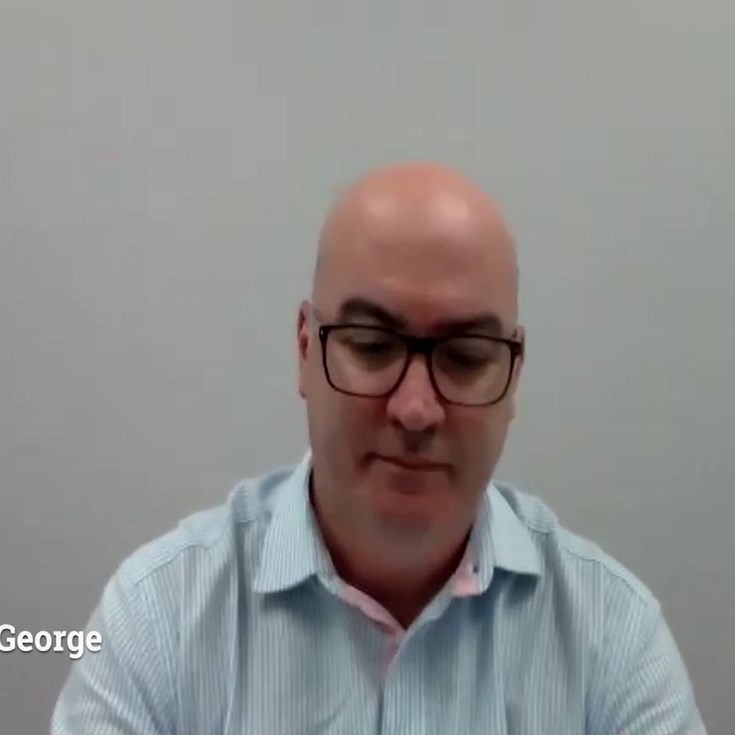 TBT: Fus doubles up against Titans