Voting was the tightest it has been with little separating all three contenders for the Vodafone Warriors’ classic match against the Bulldogs on Game Day Saturday at 3.00pm tomorrow (May 9) on Sky Sport’s home of rugby league (Sky Sport 4, channel 54).

In contention for the spot this week were three contests with the Canterbury-Bankstown Bulldogs, who the Vodafone Warriors were scheduled to meet tonight (Friday, May 8) until the 2020 season was suspended.

So, put on your game face in your level three lockdown (still) atmosphere at home to watch Game Day Saturday on Sky Sport 4 (channel 54) for full coverage of the impressive 2008 performance from 3.00pm tomorrow. 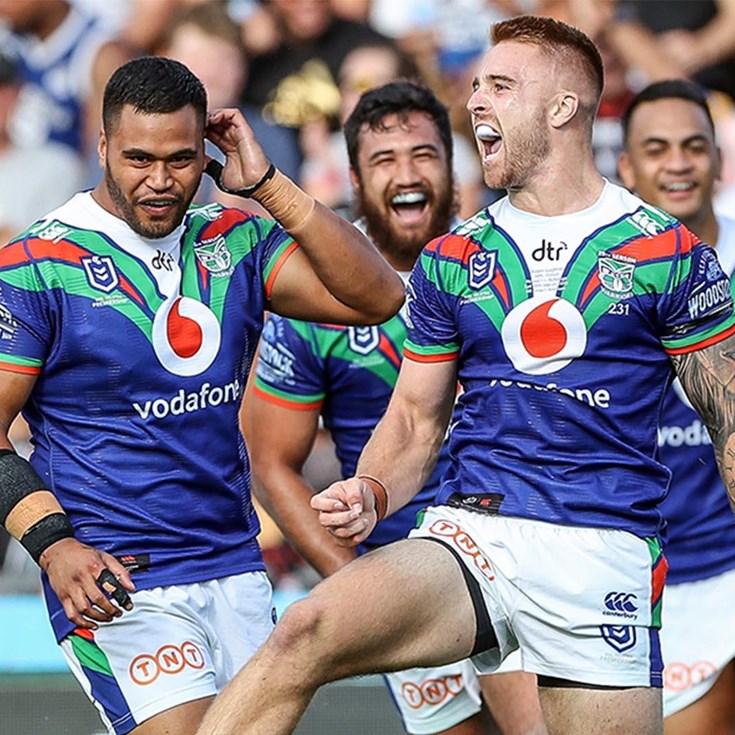