If you’re anywhere near Rotorua’s International Stadium on Saturday morning, then ensure you make your way there to meet Vodafone Warriors captain Roger Tuivasa-Sheck and his teammates ahead of their second and final NRL trial against Wests Tigers in the Geyser City on Sunday (2.00pm kick-off).

The 2019 Golden Boot winner will first manage his captain’s run due to start at 10.00am before the 25-man squad appears at the Sky Sport Rugby League Roadshow at the stadium from 11.15am (the event starts at 10.00am and runs through to 2.00pm).

And Rotorua’s own Hayze Perham, the Rotorua Boys’ High School old boy, will also be there as well as emerging young stars Paul Turner – the club’s 2019 Jersey Flegg under-20 player of the year – Eliesa Katoa and Edward Kosi.

The NRL players will be on hand to meet and greet fans, sign autographs and pose for photos.

There was another roadshow event in Palmerston North last Friday before the Vodafone Warriors played Melbourne in their trial at Central Energy Trust Arena.

The roadshows provide local rugby league clubs with an opportunity to have a presence at each activation to connect more directly with members of the community and find their future players.

The events are built around music, food, fun games, opportunities to learn football skills, run drills, play Kiwi Tag and rub shoulders with some of the game’s greats. On the run through the beach resorts, rugby league legend Ali Lauitiiti was involved while ex-Vodafone Warriors Ben Matulino and Henry Fa’afili dropped in at Mount Maunganui.

There are plenty of giveaways and spot prizes to win on the day, as well as the chance to win a meet and greet with the Kiwis and Kiwi Ferns at this year’s mid-year June test. 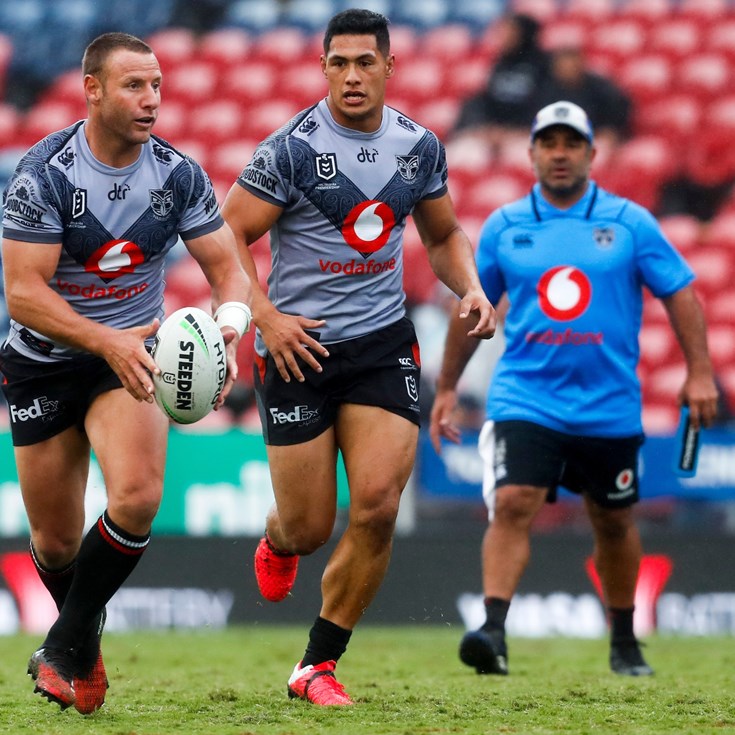