Kids, parents and fans turned up in huge numbers as the first Sky Sport Rugby League Roadshow stopped off at four of the North Island’s most popular beachside holiday spots in as many days.

Starting in Gisborne on Waitangi Day, the roadshow moved on to Ohope on Friday, Mount Maunganui on Saturday and finished in Whitianga yesterday (Sunday).

Across the four days the roadshow team’s round trip to Auckland through the venues covered more than 1100 kilometres.

Matulino has settled in the area with his family after winding up his NRL career. He is building a house in Papamoa and is also running a lawn mowing business while Fa’afili has been based in Tauranga for four years working as strength and conditioning coach as well as running a boxing academy.

The Vodafone Warriors and the New Zealand Rugby League have joined forces alongside Sky Sport to bring roadshows to regions throughout the country to heighten awareness in rugby league and to encourage player registrations.

Hundreds of people were engaged over the four days, some families travelling from two hours or more away to attend. While there a lot of local rugby league people were among those showing up, many people were new to the game.

At each venue there were MVP prizes, skills sessions, Kiwi Tag games, giveaways and registration packs while the highlight each day were tug o’ war contests.

Another nine Sky Sport Rugby League Roadshows are planned during the season: 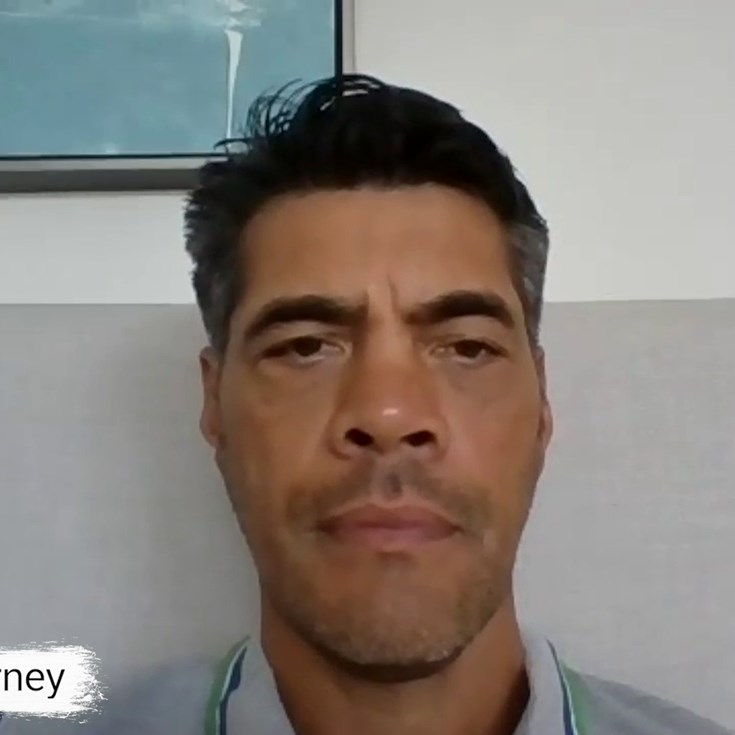