Warriors captain Georgia Hale has been confirmed as a finalist for the Young New Zealander of the Year award to be named in Auckland on February 26.

The multi-talented Aucklander, who works as a community relations coordinator for the Vodafone Warriors, is in line for an honour which would cap an astonishing last 12 months.

The 24-year-old was recently named a Kiwibank Local Hero Medal recipient. The awards recognises “the enormous contribution, sacrifice and commitment of Kiwis who selflessly work to make their local communities a better place.”

She became one of the youngest captains of the top New Zealand team when she was chosen to lead the Warriors in their 2019 WNRL campaign.

Last October she played a critical role in helping the Kiwi Ferns to a stunning victory over the Jillaroos in the inaugural women’s World Cup 9s final in Sydney. She was one of four Kiwi Ferns named in the team of the tournament.

Off the field, Hale makes an enormous contribution, particularly through her work with the Vodafone Warriors. A special passion is helping people with intellectual disabilities.

Her nomination for the Young New Zealander of the Year noted: "Georgia Hale has accomplished so much in her 24 years and her contribution to New Zealand both as an athlete and in her community and voluntary work is only just beginning. She epitomises everything the Young New Zealander of the Year Award stands for – someone who is continually striving to improve herself and her community and is brimming with the potential to produce a bright future for New Zealand." 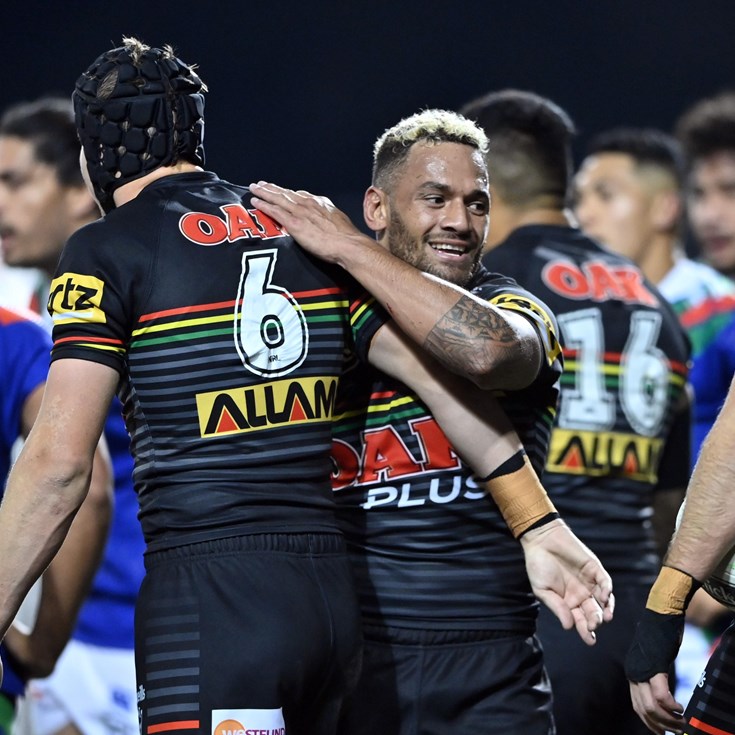 No joy at Campbelltown