The deal underpins the shared commitment the Vodafone Warriors and Sky Sport have to keep New Zealand’s top young players at home by giving them pathways to realise their dreams of playing for the club in the NRL.

“It speaks volumes for Sky Sport that they’ve come onboard with such fantastic support for our Future Warriors programme,” said Vodafone Warriors CEO Cameron George.

“We can’t rely on love for New Zealand alone to keep the stars of the future here. To mould another superstar like Roger Tuivasa-Sheck requires support from the ground up.

“Everyone wants to see outstanding young players coming through our system and Sky Sport Future Warriors will make that a reality.”

The new deal takes the long-established relationship between the Vodafone Warriors and Sky Sport to another level.

“And while we do love seeing our bright talent flourishing overseas, we also want their families, fans and future fans to see them showcasing their skills in their own backyard where they can connect and support each other.”

The four-year Sky Sport Future Warriors programme aims to develop and retain youth players in New Zealand. Also confirmed today is a three-year jersey rights extension for Sky Sport in association with the Warriors women’s side, one of the foundation teams in the WNRL introduced in 2018.

George said Sky Sport Future Warriors events including camps and a roadshow had been lined up ahead of a 2020 season highlighted by the club debuting in the S G Ball Cup, the under-18 competition which is historically the breeding ground for many of the game’s best players in New South Wales.

A Sky Sport Future Warriors camp for young players was held in Auckland last month while a roadshow is scheduled later this month with stops in Gisborne, Whakatane, Mount Maunganui and Whangamata.

Sky Sport’s partnership with the Future Warriors programme runs until November 2023 including a commitment to deliver inspirational content across key Sky Sport platforms charting the journey of emerging players.

“Not only are we putting our young athletes through some pressure tests in public, we’re unlocking talent as we travel around the country and showcase this on air,” said George. “Our current pool of players will be taking part in the S G Ball Cup this coming season while we will also have games for younger players in the system.”

The Future Warriors sponsorship and the Warriors WNRL jersey rights extension provide more examples of Sky investing in sport for the long term. Teixeira is clear that securing coverage rights and investing in player development will drive long-term success.

“Key codes in New Zealand continue to benefit from their relationship with Sky and, in return, we’ve been able to share their highs, lows, losses and wins with New Zealanders.” he said.

“You have seen us step up a lot recently with initiatives like Sky Sport Next, which supports 50 sports with pathways to international events, and the partnerships we announced in 2019 for women’s rugby league with both the Warriors and the New Zealand Rugby League.

“Well, we’re not letting up. We’ll strive to work closely with all sport codes to future-proof participation in New Zealand and, as a result, grow fans and supporters.” 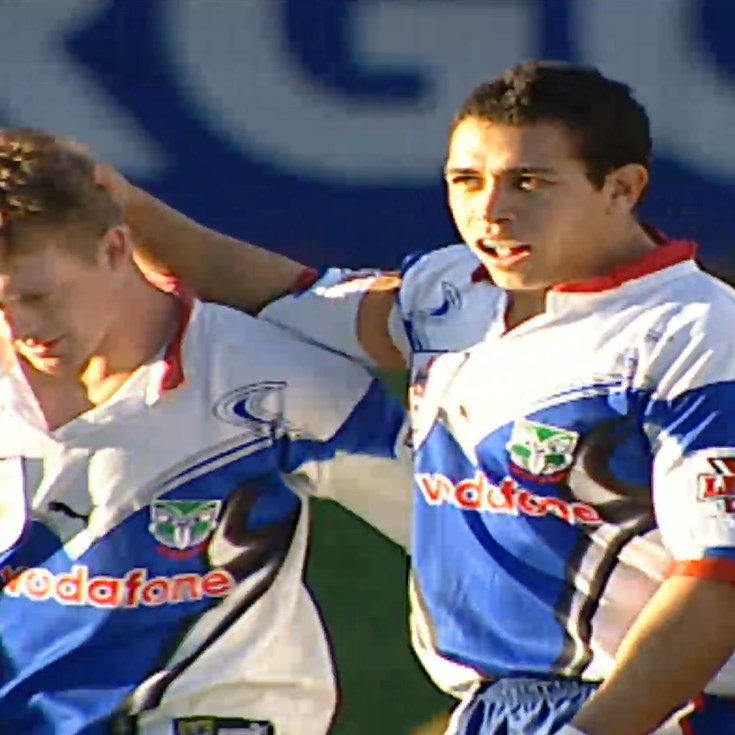