Bailey has been nominated for "best sport coverage by an individual - video" for his efforts in 2020 covering the unprecedented Telstra Premiership season.

As part of his extensive efforts covering the NRL over the past 12 months, he travelled to Samoa with Manly star Martin Taupau to visit families affected by the country’s deadly measles outbreak.

He also covered the NRL's efforts to help bushfire-affected areas at the start of the year, produced a comprehensive feature on the Warriors' efforts in overcoming the unique challenges they faced due to the COVID-19 pandemic.

Veteran referee Gavin Badger trusted Bailey to interview him about his experiences as a survivor of childhood sexual abuse, while he also covered Greg Inglis's mental health crusade, including his decision to launch a Goanna Academy.

On top of all this, Bailey also covered the weekly ins and outs of the Greatest Game of All, including hosting NRL Teams each Tuesday with Robbie Farah and Brett Kimmorley.

The Sport Australia Media Awards have been running since 2002 and recognise excellence in Australian sports journalism, broadcasting, production and photography.

There was strong contention for places among the finalists again this year with more than 330 entries received.

As part of this year’s Indigenous Round coverage, former Broncos, Maroons and Kangaroos centre and proud Indigenous Australian Steve Renouf spoke exclusively to NRL.com about the racism he faced as a professional rugby league player and in society and reveals dream for all Australians moving forward.

All in: Inside the Warriors’ 2020 season

In 2020, the New Zealand Warriors faced challenges that no other side has ever experienced in the history of rugby league and NRL.com gained exclusive access throughout the year to tell the story of their season

NRL referee Gavin Badger is a survivor of child sex abuse and spoke to NRL.com about his harrowing experience, how it impacted his life and why he has gone public after more than 30 years in order to raise awareness about the issue.

In February, Eels players visit former Parramatta junior and Cobargo dairy farmer Tim Salway who lost his father and brother in recent bushfires. NRL.com was there as Tim shared his heartbreaking story before players surprised him with a donation.

Rugby league great Greg Inglis spoke exclusively about his decision to launch the Goanna Academy which was created to help change lives and break the cycle of rising cases of poor mental health in sectors of youth, adults and indigenous community.

Best coverage of sport for people with disability

Best reporting of an issue in sport

Best coverage of a sporting event 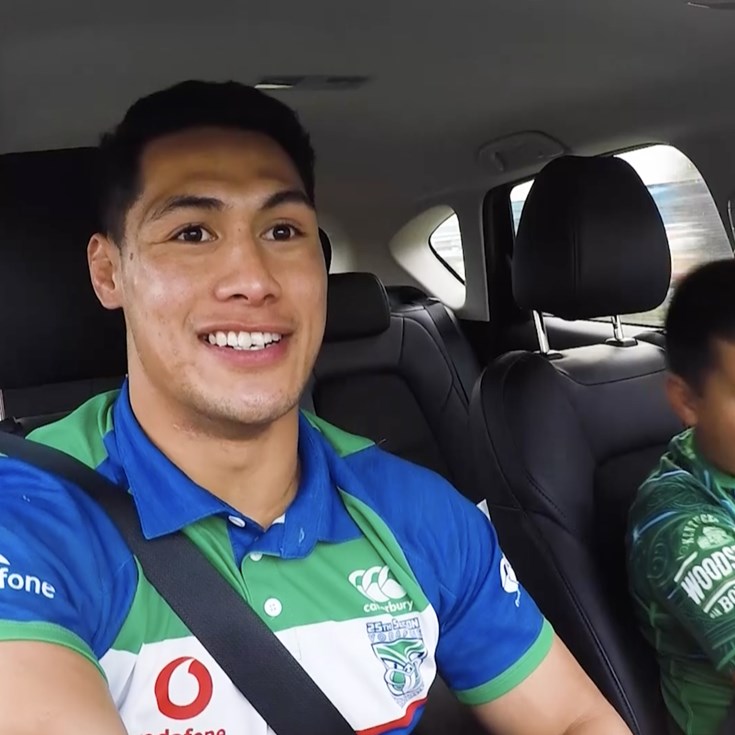 Andrew Johns catches up with RTS for a chat

Warriors TV: Inside the bubble with Tohu and Eliesa

Talking about Tamworth with RTS, Blairy and Pet