Vodafone Warriors players and members came together in force for the Best Foods Open Home at Mount Smart Stadium on Saturday.

It was an exclusive opportunity for members to meet and mingle with the players for the first time since the dramatic Covid-19 affected 2020 NRL season started in March.

With the NRL squad now in its last week of pre-Christmas training, it was the first and only chance for the Auckland-based players and members to be together before the New Zealand contingent flies to Tamworth on January 3 to go into camp with the Australia-based pod which has been training in Kiama on the New South Wales coast.

CEO Cameron George and new head coach Nathan Brown were also on hand to chat with the hordes on a day when members, players and staff were all thrilled to have the chance to be together at last after a season which had taken the Vodafone Warriors away from their home base to play out the entire campaign in Australia.

Leeson Ah Mau, Ken Maumalo, Jazz Tevaga, Chanel Harris-Tavita, Eliesa Katoa and Bunty Afoa were among the players in attendance along with Adam Pompey, Paul Turner and Tom Ale plus promising younger players who have been in preseason training.

They were all in hot demand for a chat, photos and autographs at stations set up in the Mount Smart Stadium car park, the gym and the SuperStore. Trade was pumping in the store as members generated a game day atmosphere as they packed in to seize on the new apparel range just launched last week.

Arguably the most popular destination was the food truck set up by club sponsor Best Foods. There was a huge queue lined up throughout for free sliders and chips garnished with Best Foods mayonnaise or aioli sauce. 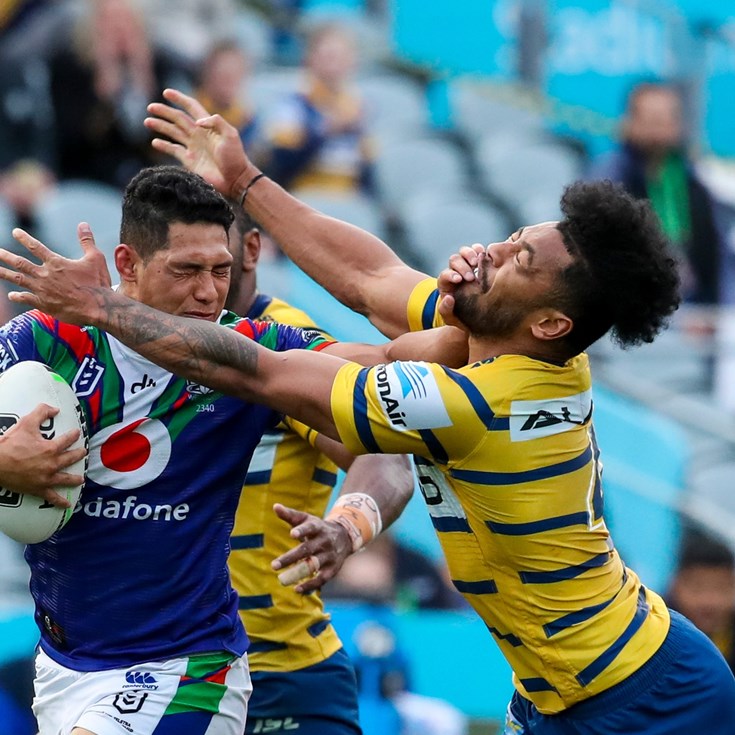 All-Stars all set for Townsville showdown