Second rower-turned-middle forward Harris was just one of two players who appeared in each of the club's 20 games this season.

Fullback Tuivasa-Sheck, who missed only two matches, was again an inspirational leader running more metres than any other player in the competition.

Centre Hiku had one of his best seasons, his deft skills creating many tries while he was also the team's leading try scorer in a campaign when he, too, missed only two games.

Hooker Lawton was yet another who appeared 18 times, impressing as one of the team's toughest competitors in what was easily the busiest season of his career.

Along with four players from each of the other 15 teams, the four Vodafone Warriors are eligible for the top accolade as well as the Players’ 13 Dream Team.

The award is run by the Rugby League Players’ Association (RLPA) which has partnered with Channel Nine this year. The winners of both the NRL and NRLW awards will be announced live on grand final day (October 25).

RLPA delegates and player leaders at each club put forward the three best players from their own team. An RLPA working group nominates a fourth player to round out the nomination process.

In total, 64 players are eligible to receive votes in the end of season poll.

Five finalists for The Players’ Champion (NRL) will be announced on October 15. 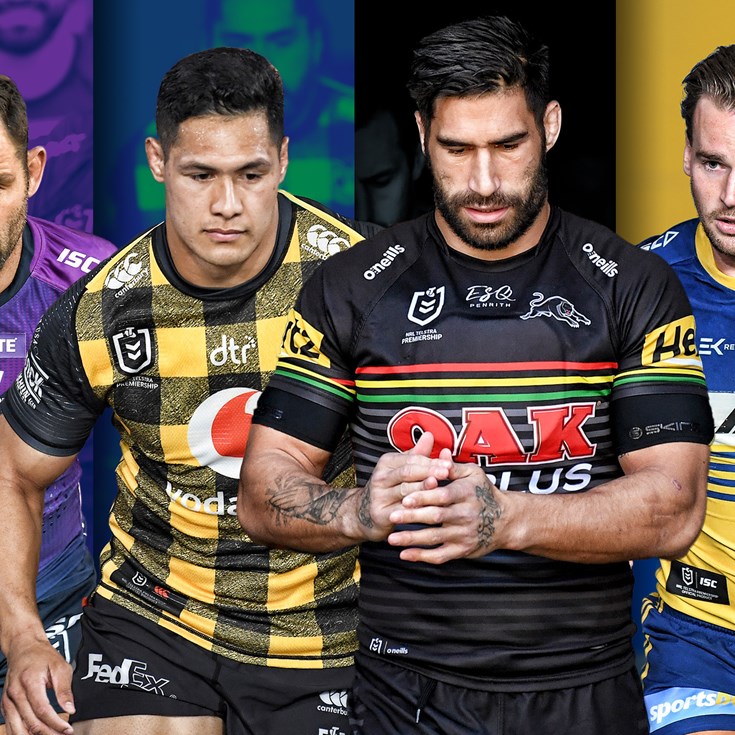 Our five best tries from 2020 on replay