Warriors head coach Brad Donald has confirmed back rower Georgia Hale will again captain the side in the club’s third NRLW premiership season.

The Warriors kick off their campaign against back-to-back premiers the Brisbane Broncos at GIO Stadium in Canberra on Saturday (3.00pm kick-off local time; 6.00pm NZT).

“Georgia is a natural choice as captain,” said Donald.

“She commands respect from everyone around her and leads in all she does, setting the highest standards in her approach to every aspect of what want to achieve here with the Warriors.

“This campaign is all about bringing everyone together for a Warriors experience in the widest sense. Georgia and Hilda give us that.

“In forming our leadership group we wanted to reflect the multicultural nature of our squad, especially the indigenous people of both New Zealand and Australia. We have that with Hilda and Simone.”

Hale, named the 2019 Young New Zealander of the Year, was appointed to captain the Warriors last year. Despite just turning 25 she is vastly experienced at all levels of the game, first coming into the Kiwi Ferns in 2014.

Peters (37) also made her Kiwi Ferns debut in 2014. Brown (31) debuted for the Jillaroos in 2013, experiencing Rugby League World Cup success in 2013 and 2017 while Smith (27) first appeared for the Australian side in 2017 and has also represented the Indigenous All-Stars. 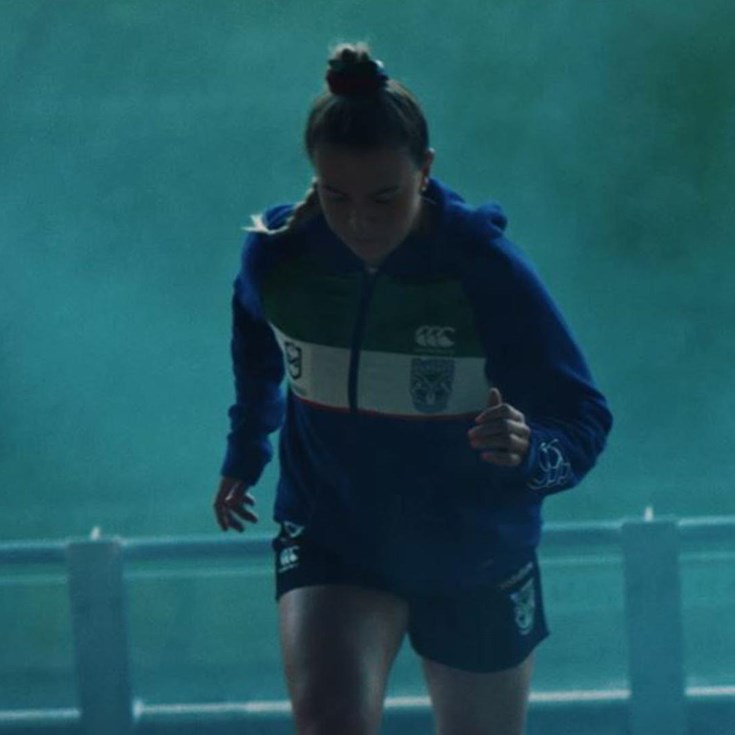