It’s a further reinforcement – if needed – of the adversity the Vodafone Warriors have faced throughout their Covid-19 affected 2020 NRL campaign that as many as 14 players were either injured or unavailable as the final week of the season began.

And two more players – Nathaniel Roache and Rocco Berry – had only just come off the injury list.

For all or most of the season the Vodafone Warriors have been forced to survive without a wealth of experience.

Prop Bunty Afoa has missed the entire campaign following knee surgery while veteran Leeson Ah Mau (pectoral) has been sidelined since the season resumed in late May.

Winger Ken Maumalo and David Fusitu’a plus prop Agnatius Paasi have missed the last nine games after returning home on compassionate grounds and this week captain Roger Tuivasa-Sheck is out with a hamstring strain.

When Tom Ale made his debut against the Raiders last week he was the 32nd player the Vodafone Warriors had used in 2020. 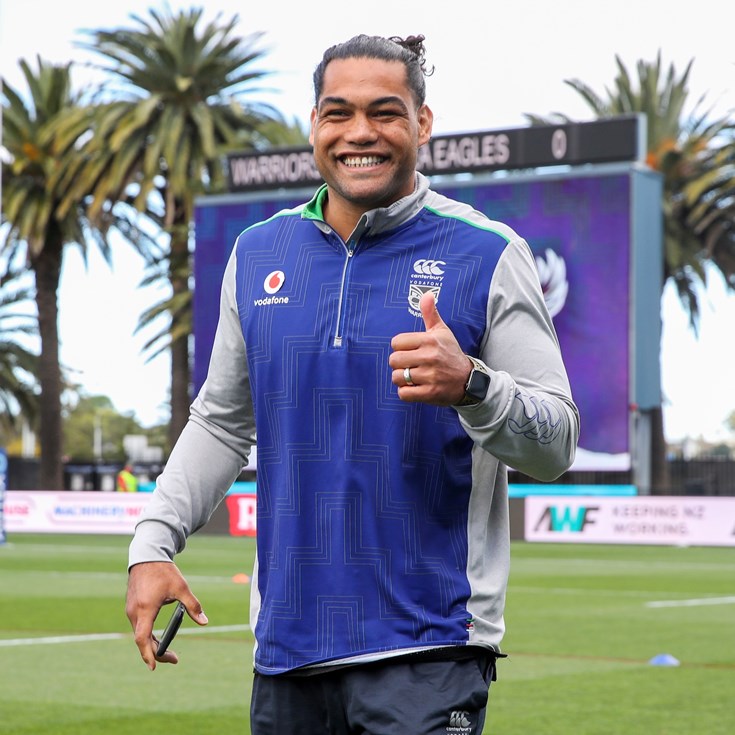 Betham: It's going to be a scary forward pack

All In: The story behind a season like no other