In a week which saw him confirmed as North Queensland's new head coach from 2021, Payten was committed to this week's job taking on the Parramatta Eels.

With the Vodafone Warriors putting together four wins in their last five outings while also full extending defending premiers the Sydney Roosters and high-flying Penrith, Payten was asked by the media this week for his theories on the turnaround in form.

“I’m very mindful about not whacking the players with a big stick and being really demanding about our focus,” he said.

“We have a group of players who enjoy being relaxed and having that freedom in the way we play so I’m really mindful about what message I give them and how I give it so we can play with that freedom.”

Discussing Peta Hiku’s re-signing for the 2021 season, Payten said there was a simple explanation for the centre’s superb recent form.

“He has been really strong in the past four weeks and I’ve got no doubt that coincided with his family arriving here. Happy people make better footballers," he said.

“His form was a little inconsistent at the start of the season but he’s found that consistency and I believe that’s because he’s much more settled off the park. He’s goes into games with a clear focus.” 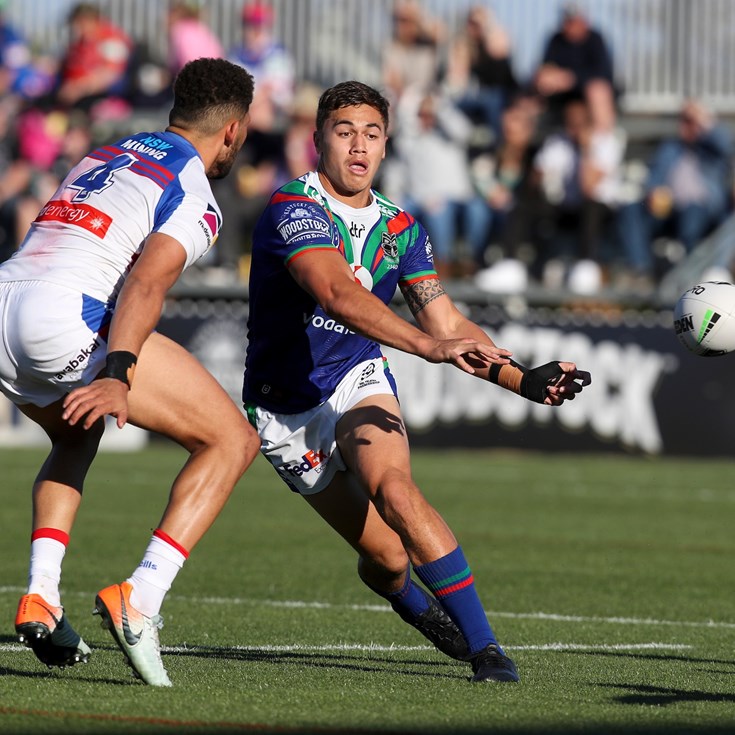 Vodafone Warriors well down on troops