The Warriors have been the feelgood story of the 2020 season and in round 16 they rode an emotional wave in Tamworth to stun the finals-bound Knights and dominate Team of the Week voting.

The 36-6 thumping of Newcastle was the fourth win in five games for Todd Payten's men and it resulted in Roger Tuivasa-Sheck, Adam Pompey, Jazz Tevaga and Tohu Harris all getting the nod from fans.

The Storm welcomed back Cameron Smith on Sunday and the skipper responded with a five-star display to sink Manly and grab his place in team of the week with 29 per cent of votes at hooker to edge out impressive young Raider Tom Starling (27 per cent).

Smith's teammates Justin Olam and Josh Addo-Carr bagged five tries between them gainst the Sea Eagles and were big winners at centre and wing when the fans' votes were tallied. 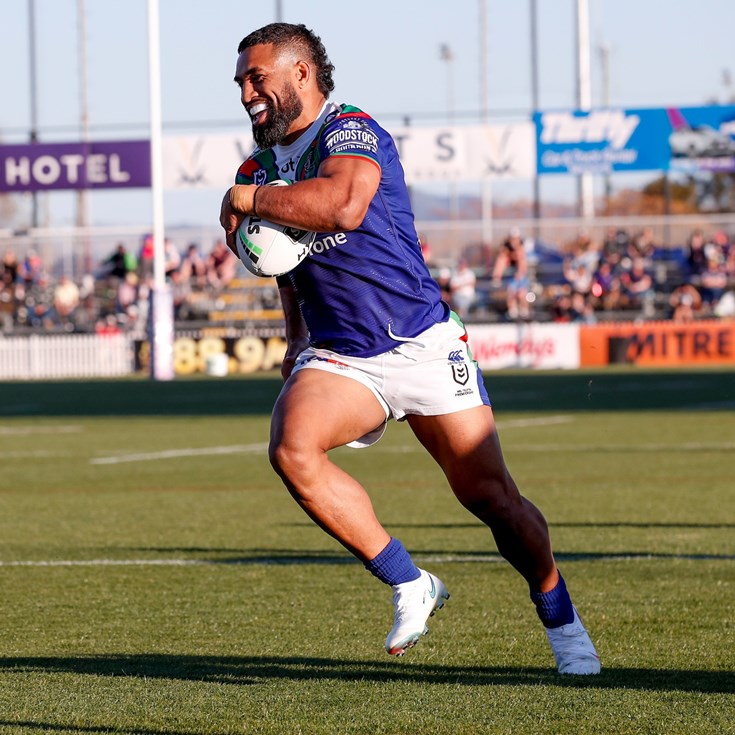