The Vodafone Warriors have had a one-step-forward, one-step-back week on the casualty front.

The list was reduced by one with hooker Wayde Egan back in business tonight but gained one back with Chanel Harris-Tavita picking up a wrist injury in last week’s loss to the Sydney Roosters.

However, Tavita-Harris isn’t likely to be a casualty for long and could miss just this week’s round and be available again for next Friday night’s away encounter Manly Warringah.

Also close to being in contention again after a long lay-off is hooker Nathaniel Roache.

Two of the four players who returned to New Zealand this week are on the injured list. 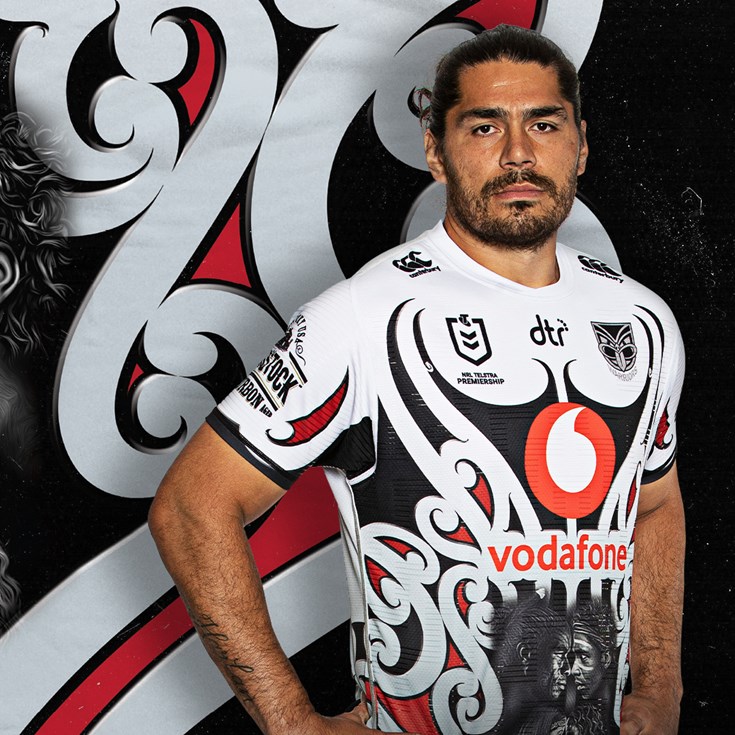