The scorelines, highlights, Dally M votes, injuries and judiciary news from the eighth round of the Telstra Premiership.

Eels skipper Clint Gutherson has surged to the top of the Dally M leaderboard after starring in his team's emphatic win over North Queensland.

Who's winning in Round 9? 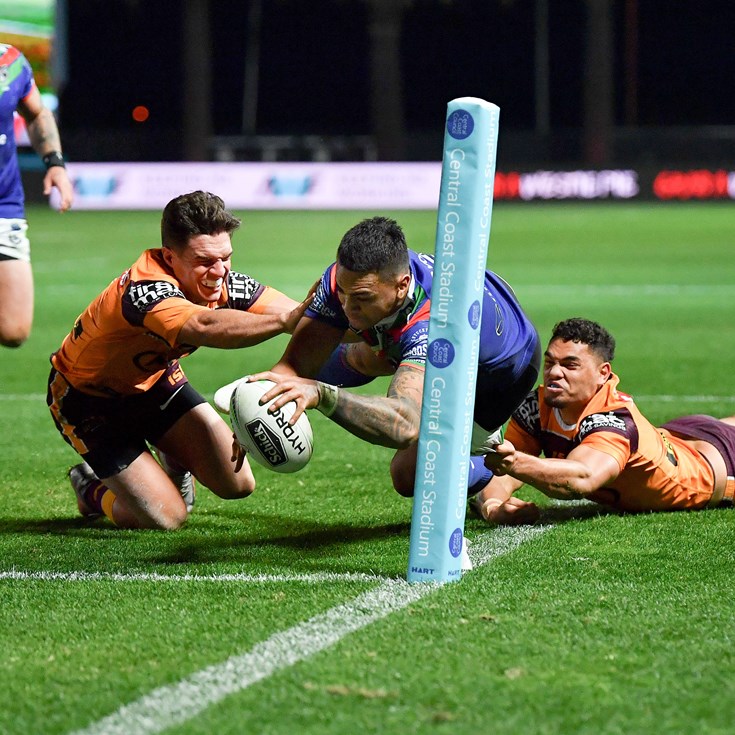