Recently-signed back rower Jack Murchie has had his stay with the Vodafone Warriors extended by two years to the end of the 2022 season.

Murchie, who turned 23 last Friday, was initially signed for the rest of the 2020 campaign after joining the Vodafone Warriors in May just before the season resumed.

He made his debut in the first match back against St George Illawarra on May 30 and has played all five games so far, including the first start of his eight-game career against the Melbourne Storm last Friday night.

Vodafone Warriors interim head coach Todd Payten said the 193cm, 108kg Murchie made a huge impression the moment he came into camp in Terrigal on the Central Coast.

“Jack’s come into our bubble and has fitted into the group really well. He’s is a popular squad member,” he said.

“He’s working really hard on his game as he seeks to establish himself in our NRL squad. “Jack’s always doing extras with the coaches and has the work ethic we are looking for. He has contributed well as he looks to move his game to a new level.”

Murchie said he was thrilled to have his playing future secured for a further two years.

“I’ve really enjoyed my time here with the boys and getting to know them. I feel right at home,” he said.

“I’m looking forward to the next two and a half years to establish myself in the team and be the best player I can be.”

After playing 29 minutes from the bench in the 18-0 win over the Dragons and 31 against Penrith in round four, Murchie’s involvement has increased substantially with 60 minutes against North Queensland, 67 against South Sydney and 62 against Melbourne.

He joined the Vodafone Warriors from the Canberra Raiders after making his NRL debut in 2018 and adding a further two first-grade appearances.

He grew up playing in the centres before moving to the back row. 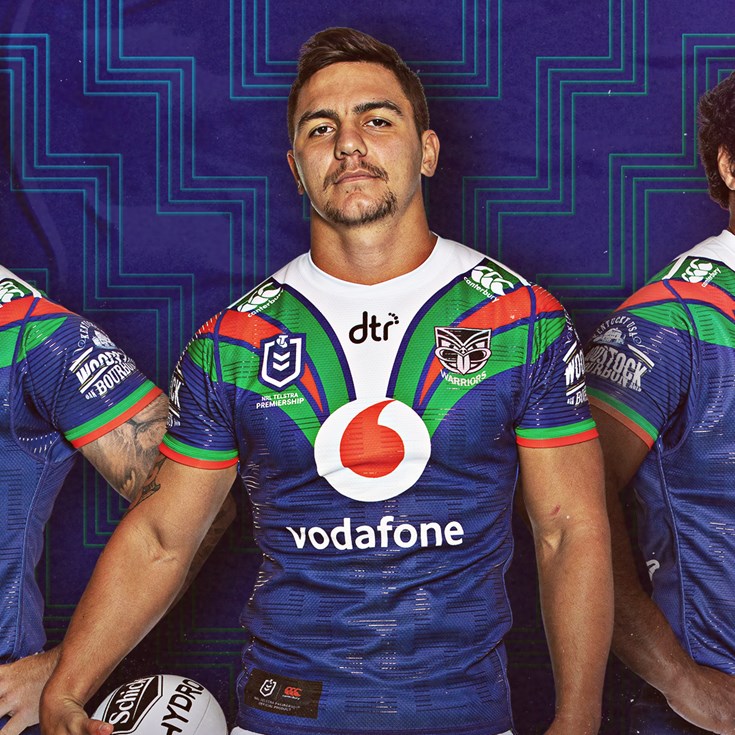