Loan player Poasa Faamausili’s time with the Vodafone Warriors has ended with the Sydney Roosters recalling him after a spate of injuries in their seventh-round NRL clash against St George Illawarra last night.

The Roosters agreed late last month to allow Faamausili to join the Vodafone Warriors on loan.

It was agreed this week that the Auckland-born front rower’s stint would be extended but injuries to four Roosters forwards last night – Boyd Cordner, Isaac Liu, Victor Radley and Sam Verrills – led to Faamausili’s recall today.

He made the first NRL start of his career against the Melbourne Storm in Sydney last night, his fourth appearance for the Vodafone Warriors.

“We really appreciate what the Roosters did for us and thank Poasa for his efforts,” said Vodafone Warriors recruitment manager Peter O’Sullivan.

“Having Poasa on loan was mutually beneficial for both clubs. We’re sad to see him leave the group but he goes back far more ready to play after getting valuable game time over the last month.

“Poasa is an absolute gentleman and pleasure to have around. He’ll always be remembered as one of us.” 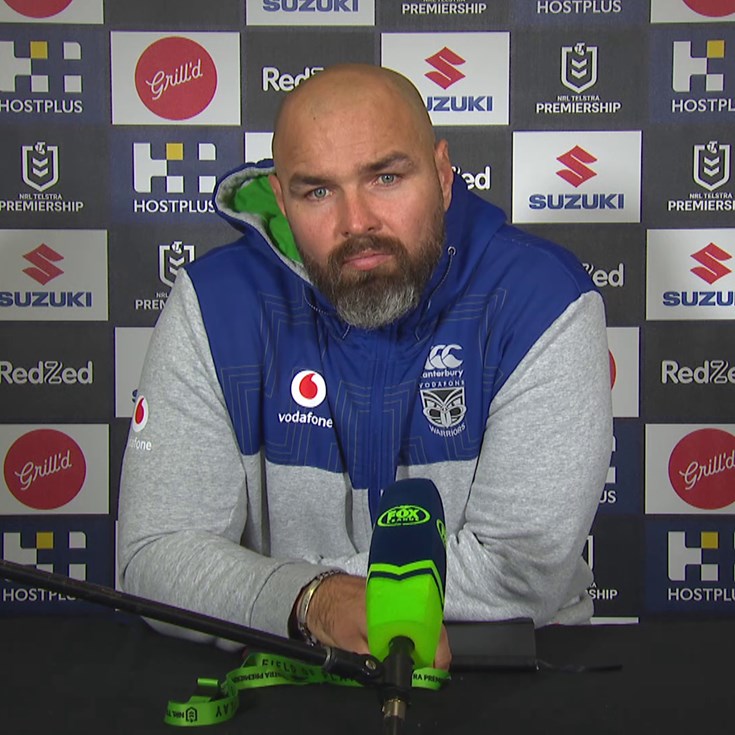