South Sydney and Latrell Mitchell clicked into gear with a solid win against the Titans, but must they be wary of an unpredictable Warriors side which stunned the Cowboys last round.

The Rabbitohs and Warriors sit 10th and 11th on the ladder respectively on two wins apiece.

Bunnies fans will be hoping that last Saturday's 32-12 victory was a sign of things to come, with star recruit Mitchell having his finest game yet at fullback.

The Warriors, meanwhile, bounced back from a scoreless defeat to Penrith a week prior to lay on 37 points at Central Coast Stadium as Kodi Nikorima ran riot.

Rabbitohs: Souths are unchanged after thumping the Titans last round. James Roberts and Mark Nicholls were the last two men cut an hour before kick-off. Wayne Bennett said last week that he wanted to give Roberts a bit more time to reach full fitness. Corey Allan and Keaon Koloamatangi were omitted from the extended bench 24 hours before kick-off. The Rabbitohs have won nine of their past 10 games against the Warriors.

Warriors: Star back David Fusitu'a, who was quarantined after staying a week behind in Auckland for personal reasons when the team left for Tamworth ahead of the season restart, is a late inclusion and will play on the wing in No.18. The reshuffled backline sees Patrick Herbert move to the centres, Gerard Beale to the wing and Adam Pompey drop out. Agnatius Paasi replaces King Vuniyayawa on the interchange with Chanel Harris-Tavita also dropping out of the squad on Thursday night. Isaiah Papali'i was omitted an hour before kick-off. Warriors fullback Roger Tuivasa-Sheck requires one try for 50 NRL tries.

Latrell Mitchell has been looking more comfortable in the No.1 jersey every week, with his silky ball-playing skills coming to the fore. He is up against Warriors captain Roger Tuivasa-Sheck, the consummate professional who recorded 216 running metres last round. Different styles of players, but both are very influential. 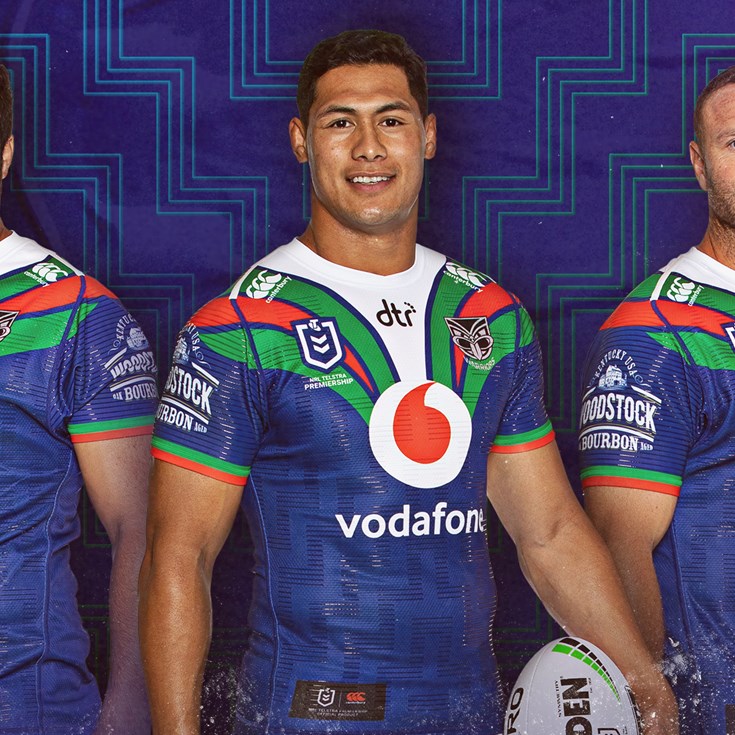 All round six squads

Every try from fifth round