The Central Coast region will become the Vodafone Warriors' home away from home for the resumption of the 2020 NRL season.

They're set to move their once they've completed their quarantine stay in Tamworth later this month.

Central Coast Stadium, a venue the Vodafone Warriors are familiar with, will be their training facility.

Vodafone Warriors CEO Cameron George said the club hugely appreciated the support from the Central Coast Council and the community.

"Our players and staff are so excited knowing the Central Coast will be their home away from home as they count down to the resumption of the 2020 season,"” he said.

"They’re also really looking forward to using Central Coast Stadium as their training base. It’s a terrific facility with a fantastic surface which was a critical requirement to ensure our team is as well prepared as possible each and every week of the campaign ahead.

"A huge vote of thanks goes out to Mayor Lisa Matthews, the council and everyone involved in the Central Coast community for doing so much to support us and for making us feel so welcome."

The Vodafone Warriors have played three times in Gosford, the last remembered for Roger Tuivasa-Sheck's stunning try in a 32-28 golden point win over the Sydney Roosters in 2016. In 2013 they lost 12-27 to Manly at the same venue while in 2001 they beat the Northern Eagles 24-16.

“Council has had a long positive relationship with the NRL," he said.

"Hosting the Warriors is recognition of council management of Central Coast Stadium as a high-quality venue delivering for professional sporting codes from its ideal location just outside Sydney.

“The stadium is in the best shape it has ever been with council recently investing in major upgrades, including new seating, change rooms, corporate facilities, accessible amenities, large outdoor screens and sound systems.

“Stadium staff are following all operational guidelines and working closely with the NRL to ensure there is no health risk to the community. All parties will be following the protocols of the government health orders and will be adapting to any changes including restrictions on social distancing and public gathering requirements.”

“The decision to support the Vodafone Warriors' training sessions will help to restimulate local employment across many skill sectors which we welcome for many businesses on the coast,” she said.

“We are living up to our reputation as a region that excels in delivering high quality sporting facilities, including the opening of the Central Coast Regional Sporting and Recreation Complex which has already hosted significant regional events in its first twelve months of operating.” 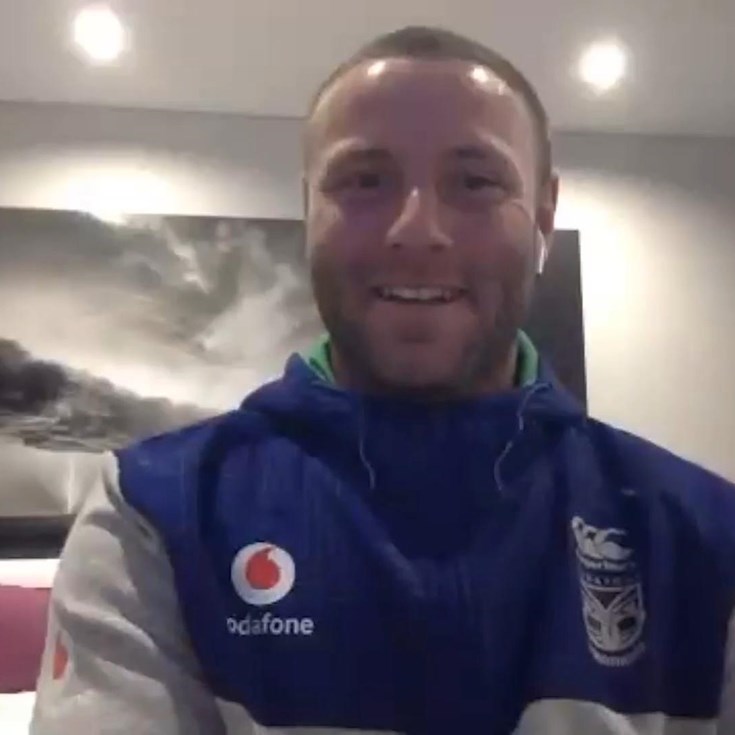