Vodafone Warriors CEO Cameron George has today confirmed the club’s NRL squad and football staff will fly to Australia tomorrow to prepare for the scheduled resumption of the 2020 season on May 28.

George said the club’s key requirements had been met clearing the way for the Vodafone Warriors to enter Australia where the travelling party will go into quarantine in Tamworth in north west New South Wales.

“As a club we’re both relieved and excited that our requests have now been taken care of to our satisfaction,” said George.

“We have never wavered in our commitment to be involved in supporting the resumption of the season. We’re now ready to go and couldn’t be happier about the prospect of being back on the field at the end of the month.

“It has been a challenging and often frustrating time for all parties over the last few weeks with so many issues on the table but it has finally come together as of today.

“We’re exceptionally grateful to both the Australian and New South Wales governments for granting us an exemption and we respect the process they’ve had to work through.

“We’re hugely appreciative of the support we’ve had from the NRL, especially from (chairman) Peter V’landys who has been in our corner throughout.”

George said a group of 50 staff and players had begun departure preparations ahead of taking a charter flight to Australia tomorrow.

“We have approval for the team to train in isolation over the next two weeks in Tamworth and I know the players and staff are looking forward to being back together as a group for the first time in six weeks,” he said.

“We want to thank the people of Tamworth for all they’re doing, especially local MP Kevin Anderson, Wests Leagues CEO Rod Laing and local businessman Craig Power. They’ve been tremendous in setting up our stay.”

While the matters of entry into Australia, training in isolation and remuneration for the players had been dealt with, George said the club was still working with the NRL to seek exemption for families to join the players in Australia. 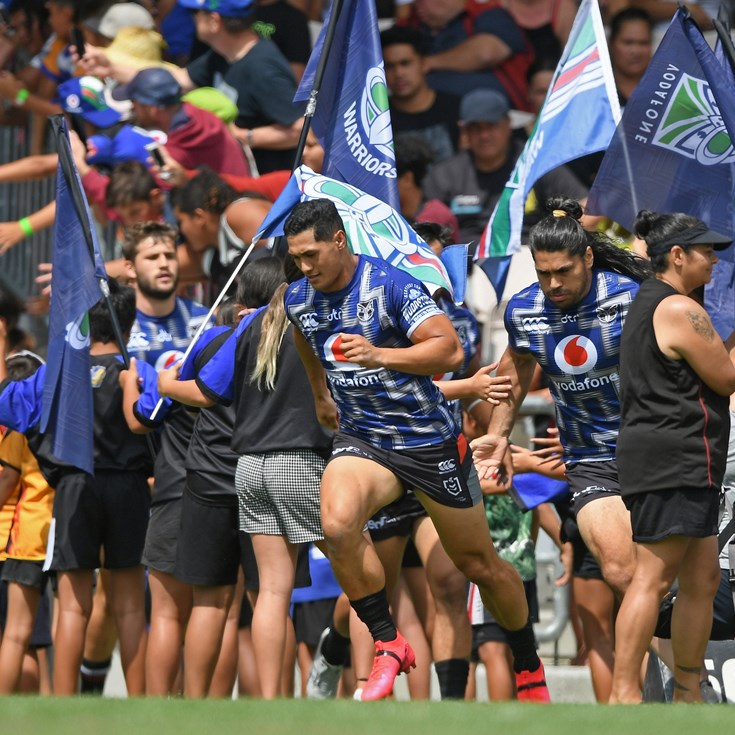