Knee surgery has been put on hold for Vodafone Warriors Jackson Frei and Taane Milne due to New Zealand’s Covid-19 lockdown.

Frei suffered an anterior cruciate (ACL) ligament injury in his right knee in the club’s NRL trial against Melbourne in Palmerston North on February 22.

He was joined by Milne who also became an ACL victim in the Vodafone Warriors’ only match in the since-cancelled Canterbury Cup competition against Newcastle on March 14.

Both players were unable to have operations before elective surgery was postponed as the country headed into lockdown in the fight against the coronavirus pandemic.

Front rower Bunty Afoa suffered an ACL injury in his left knee during a training session in February. He is making good progress after having surgery three weeks ago.

Also recovering from an ACL injury is hooker Nate Roache. His anticipated return, depending on the NRL season resuming after the coronavirus crisis, is yet to be confirmed.

Gerard Beale (patella), Jazz Tevaga (ankle), Agnatius Paasi (ankle) and Josh Curran (calf) were all initially in line to return in either this week’s scheduled match against the Wests Tigers – the intended first game of the season at Mount Smart Stadium – or St George Illawarra next week. They were in self-isolation in Australia preparing for their comebacks when the season was suspended.

Ken Maumalo emerged from the March 21 loss to Canberra with a rib complaint while Lachlan Burr and Adam Keighran went through head injury assessments. 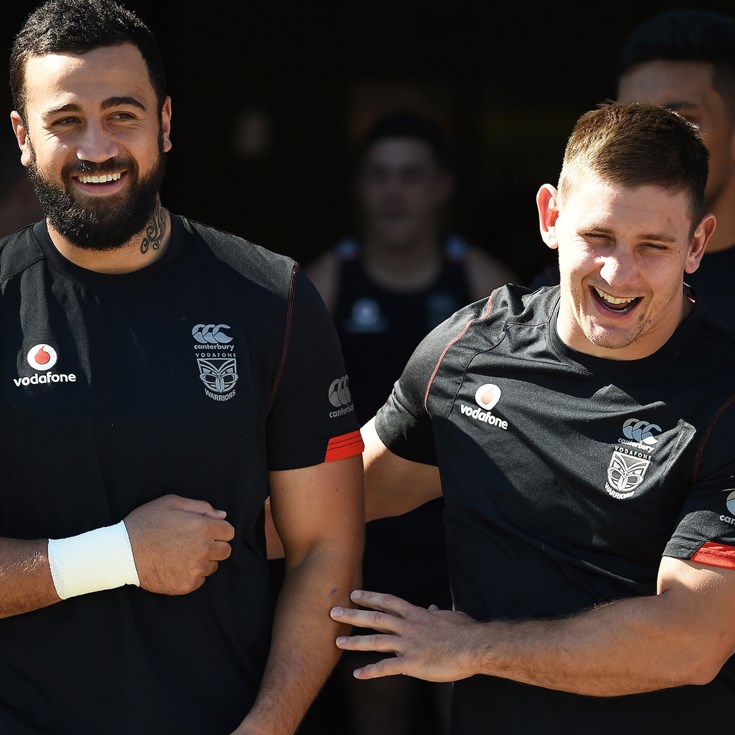 Afoa and JTB free to play

Presented By Sportsbet 8 hours ago