Vodafone Warriors CEO Cameron George today announced the club has agreed to withdraw its team from the second-tier Canterbury Cup for the rest of the 2020 season in response to the coronavirus pandemic.

It follows confirmation today by the New South Wales Rugby League to suspend the competition until at least May 31 when it plans to resume with 11 teams.

The Vodafone Warriors opened their campaign with a 16-20 loss to Newcastle last week.

While the club is out of the reserve grade competition it will continue in the under-18 S G Ball Cup at this stage.

NSWRL chief executive David Trodden said, due to the complexities of travel restrictions, it had been decided the Vodafone Warriors should not participate for the rest of the season.

“I have discussed this decision with Warriors CEO Cameron George and he supports it,” said Trodden.

George said: “It’s not realistic for us to continue in the Canterbury Cup even if the travel restrictions are lifted and they’re able to resume in late May.

“It’s naturally terribly disappointing for us and for the players and staff involved but with the coronavirus pandemic we have no option.”

George said a final decision about the club’s involvement in the S G Ball Cup was yet to be made.

“The situation with S G Ball Cup is different. We’re already six rounds into the competition and have only two more games to play before the finals.”

The Vodafone Junior Warriors lie seventh with four wins and two losses. With six points available from a bye and their last two matches, they have a chance of making the top four for the finals. 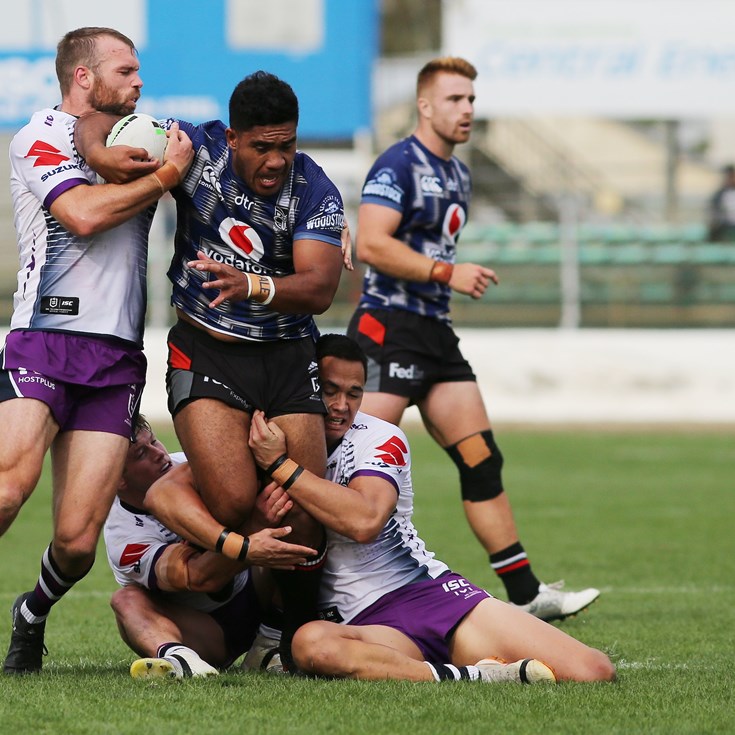