Five Vodafone Warriors will back up while Shaun Johnson and Brandon Smith have been recalled by the New Zealand Kiwis for Saturday’s second Test against the Great Britain Lions at Orangetheory Stadium in Christchurch (8.00pm kick-off).

Johnson comes back in at standoff replacing the injured Kieran Foran while Smith, stood down last week, returns at hooker as the Kiwis seek a series-clinching win after taking out last Saturday’s first Test 12-8 at Eedn Park.

Kodi Nikorima, brought in at the 11th hour to replace Smith, moves to the interchange after his heroic performance in Auckland.

Despite arriving in camp late on Friday night and not training with the side, Nikorima was on the field for 76 minutes, making a game-high 53 tackles.

In another change, rookie international Corey Harawira-Naera is named in the second row for Kenny Bromwich, who returned to Melbourne on Sunday to be with his wife for the birth of their second child. Bromwich is on an extended bench should he be able to return in time for the second Test.

Added to the bench in Harawira-Naera’s place is the experienced Kevin Proctor.

The Kiwis go into the contest hunting their first series victory against Great Britain since 1998. 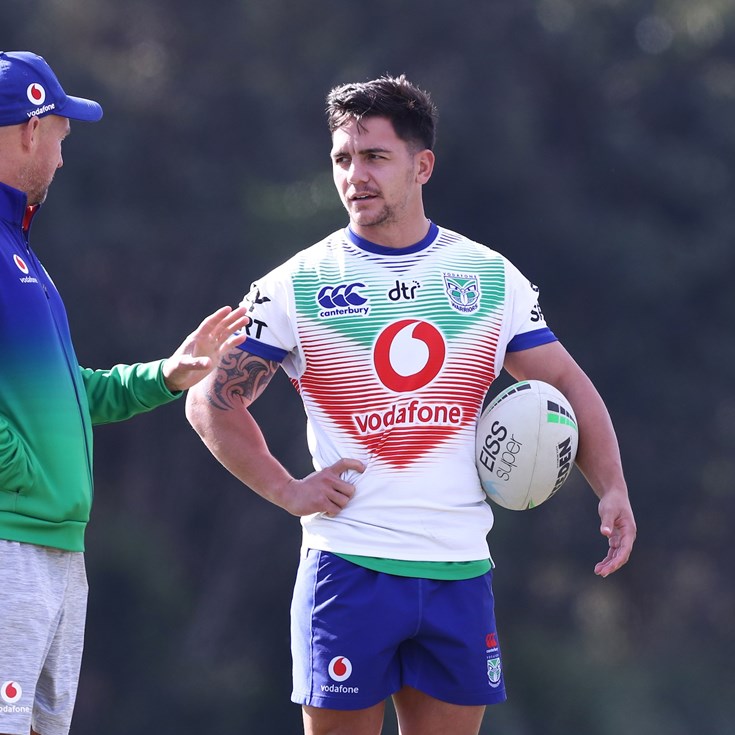