In the wake of this week’s ownership announcement, club owner Autex Industries hosted a Vodafone Warriors contingent at the company’s headquarters in Auckland.

Vodafone Warriors chairman and Autex managing director Rob Croot confirmed at the Simon Mannering Medal event on Tuesday night that the Autex had completed negotiations to buy out the Carlaw Heritage Trust’s 67 per cent shareholding.

On Thursday, Autex owner and CEO Mark Robinson together with Croot took the Vodafone Warriors’ representatives on a tour of Autex’s facilities meeting staff along the way. 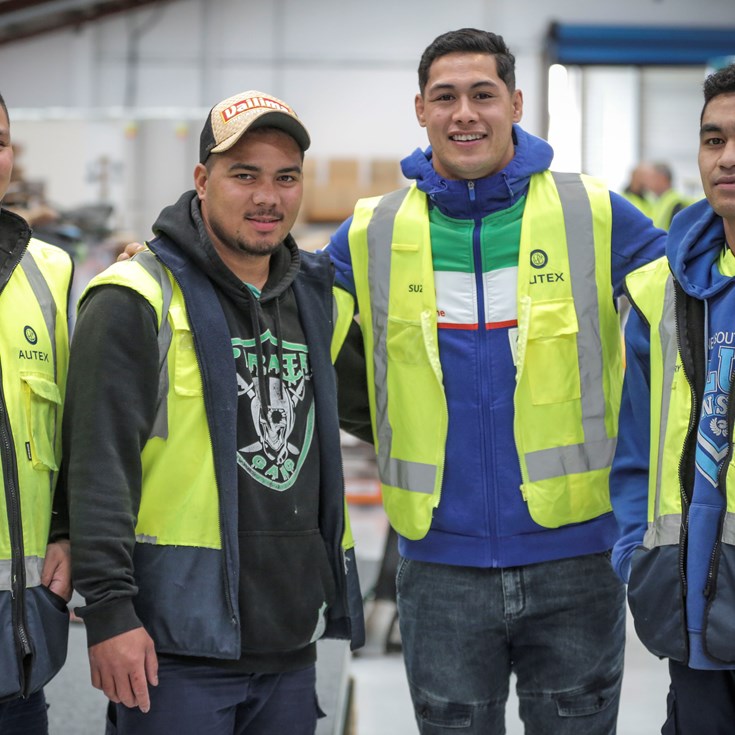