Captain Georgia Hale has been switched to the halves, Onjeurlina Leiataua comes into the second row and Kathleen Wharton moves to loose forward for the Warriors' NRLW clash against the unbeaten Brisbane Broncos at the Sydney Cricket Ground tonight (5.05pm kick-off local time; 7.05pm NZT).

The Warriors face a Brisbane side which has won its first two matches 14-4 and 20-0 as it looks to defend the title it claimed last year.

After beating the Roosters 16-12 first up, the Warriors led the Dragons 6-0 at halftime in Sunday’s first-ever standalone NRLW match before the visitors rebounded with a run of 26 unanswered points in the second spell.

The Warriors were unable to bite back into the contest as St George Illawarra dominated possession 59%-41% overall and made 1400 metres to the home side’s 797 as well as making nine line-breaks to only one and missing only 20 tackles to the Warriors’ 44.

The Warriors must beat the Broncos to have any chance of making the grand final. If they do, they will then have to await the outcome of Sunday’s standalone game between the Dragons and the Roosters. 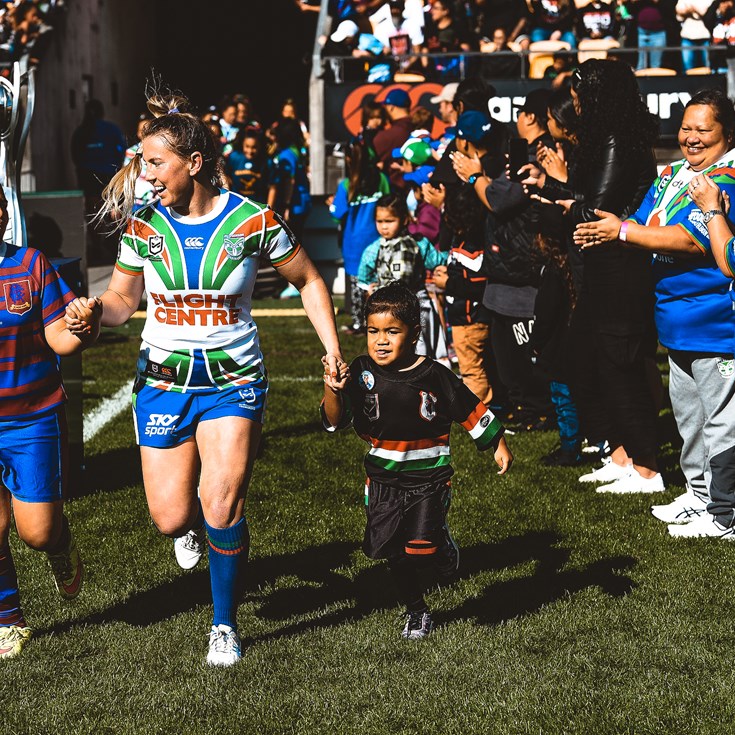 It's tough what they do: Morgan