The Warriors host St George Illawarra in round two of the Holden Women's Premiership at Mt Smart Stadium on Sunday, for the first time in NRLW history.

First-round winners the Warriors were impressive against the Roosters and now get their chance to play a standalone fixture in front of friends and family in Auckland.

A victory could book the Warriors into the 2019 grand final if results go their way, while a Dragons victory will keep them in reach of making the decider.

Warriors: Onjeurlina Leiataua has been elevated to the starting line-up at second row along with left winger Roela Radiniyavuni. Tyler Reid has been promoted from the reserves to the bench with Kathleen Wharton-Keremete dropping dfrom the second row to the interchange.

Dragons: The Dragons have brought in Rikeya Horne from the reserves to the right wing, while Keeley Davis has also been elevated into the starting side at five-eighth. Najvada George and Aaliyah Fasavalu-Fa'amusili are the new faces on the interchange.

They're team-mates at international level but now Annetta Nuuausala and Maitua Feterika will go head-to-head in a front-row battle that could play a huge part in the game. Both forwards like to stamp their authority early. The Warriors did a job on the Roosters forward pack and the Dragons should expect a similar challenge.

The creativity of Charntay Poko was the difference against the Roosters last start and the Warriors will be relying on her combination with Timaima Ravisa to keep on improving. If Poko can produce a similar game on home turf then the Dragons could be chasing their season in the final round of the competition.

For the Dragons to win

Put simply they need to just hold the ball. They had plenty of chances against the Broncos but were their own worst enemies with a 62 per cent completion rate in the second half. It was always going to take time for the side to jell but it's time they don't have in such a short competition.

This will be the first NRLW game to be held in New Zealand and the Warriors are looking forward to the home ground advantage. They are coming off an impressive win last week against the Roosters. It looks like the odds are stacked against the Dragons, but I'm predicting an upset. The forwards, led by Kezie Apps, will all find that little bit extra to make up for the loss of Teuila Fotu-Moala.  Dragons by 4

The kicking game of Poko was enormous for the Warriors with a whopping 515 metres off the boot. However, Poko was the only player in the line-up to kick the ball against the Roosters, which should allow the Dragons to focus on her as the main playmaker in terms of kick pressure.

The clash will include at least six Dragons players with a Kiwi background returning home to New Zealand. 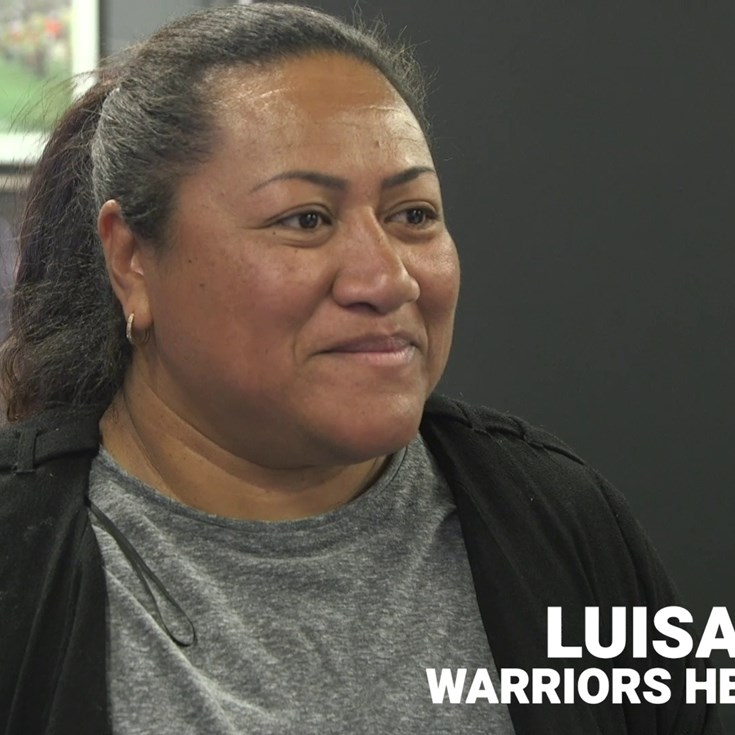