The Warriors' hopes of playing finals football this year are hanging by a thread, a predicament that has given David Fusitu'a added motivation to return to the field this weekend.

Since Fusitu'a suffered a hamstring injury in July, the Warriors have won just two of five and gone from being top-eight contenders to next to no hope of featuring in September.

Following a 42-6 drubbing at the hands of the Roosters last weekend the Auckland-based side sit three points back from the eighth-placed Sharks, who they face on Saturday at PointsBet Stadium.

Fusitu'a said regardless of the situation the team is in, the chance to return and make a difference has been the driving force through his rehabilitation.

"I was always determined to get back, I didn't want to finish my season there [on an injury]," Fuistu'a said.

"If I'm good to go and I feel like my body is good to go then I want to be out there with the boys, battling it out right to the end.

"I definitely want to come in and try and be able to bring something to the team.

"It's not going to be difficult for us to get up [for this week]. I feel like all the boys are going to be out there playing for each other.

"We are always going to be competing to win every game."

While he was named to start on the wing by coach Stephen Kearney this week, Fusitu'a said he isn't out of the woods just yet.

Unveiling the NRL Team of the Decade

If Fusitu'a is ruled out, Adam Pompey shapes as the likely replacement on the right wing.

"I have just got to listen to my body and if I feel like I can't do a job there to NRL standard, and that someone else can do a better job, then I'll let them play," Fusitu'a said.

"At the moment I am pushing towards being there on the weekend."

Fusitu'a joins centre Patrick Herbert (hamstring) and veteran rake Issac Luke (suspension) as the key inclusions for the Warriors ahead of round 23.

The return of Luke will go a long way to solving the club's crisis at hooker, which has seen usual lock Jazz Tevaga have to play there in recent weeks.

Herbert, meanwhile, is a direct replacement for Gerard Beale, who is set to miss up to nine months after fracturing the patella in his left knee last Sunday.

Playmaker Kodi Nikorima said a trip to visit Beale in hospital helped the team snap out of their emotional rut following the loss to the Roosters.

"We went [to the hospital] the next day [after it happened], more so to lift our spirits because we were pretty down in our review," Nikorima said.

"Him having that injury puts everything into perspective, and I felt like it helped us [get over things].

"I might have to chauffeur him around when he gets back home because we went into the airport together, [and] play dad for him at home too because he's got three kids and won't be able to walk." 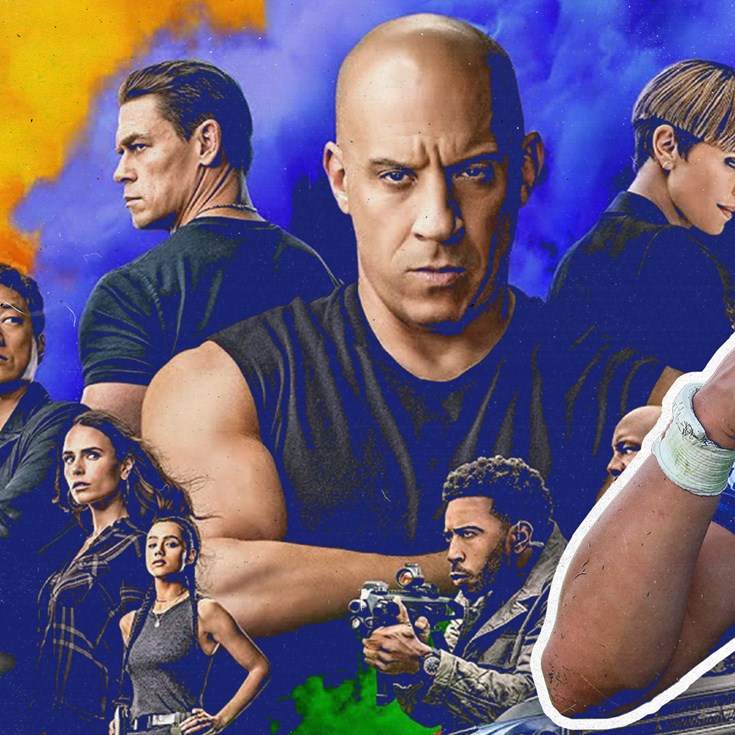