The Auckland Rugby League has today announced that the College Rugby League Premier 1st XIII Grand Final will be played at Mount Smart Stadium on August 9, as part of the Vodafone Warriors’ NRL game day.

The match will also be screened live on SKY Sport, ahead of the Warriors’ NRL clash with the Manly Sea Eagles.

Earlier this year the opening-round Fox Memorial Premiership clash between Pt Chevalier and Glenora, and an Auckland v Warriors Selection U16 match, were also played as curtain-raisers to NRL matches at Mt Smart Stadium.

Auckland Rugby League CEO Greg Whaiapu said it was exciting for the players to have the chance to run out at the venue.

“It will be a night to remember for all involved, and it’s a fitting scene for such a big event,” Whaiapu said.

“It’s great to be able to work with the Vodafone Warriors to stage this game as part of their match day." 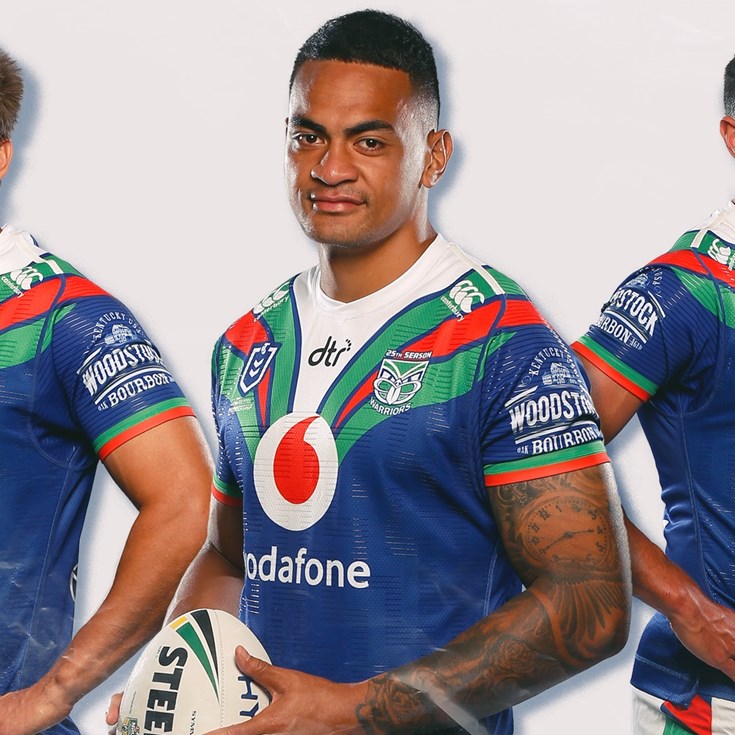 Maumalo back for Eels contest