The Vodafone Warriors will take the field as selected for tonight’s 17th-round clash against the Brisbane Broncos at Suncorp Stadium (5.30pm kick-off local time; 7.30pm NZT).

The confirmed bench sees Chanel Harris returning for his first NRL appearance since the eighth-round encounter with Newcastle on May 15.

For the second time this season the Vodafone Warriors will wear their Indigenous jersey against Brisbane after being kitted out in it for the contest between the two traditional foes when they met in Auckland in the 11th round on May 25.

Tonight the Vodafone Warriors are lending their support to NAIDOC Week celebrations held across Australia each July to celebrate the history, culture and achievements of Aboriginal and Torres Strait Islander peoples (NAIDOC stands for National Aborigines and Islanders Day Observance Committee). 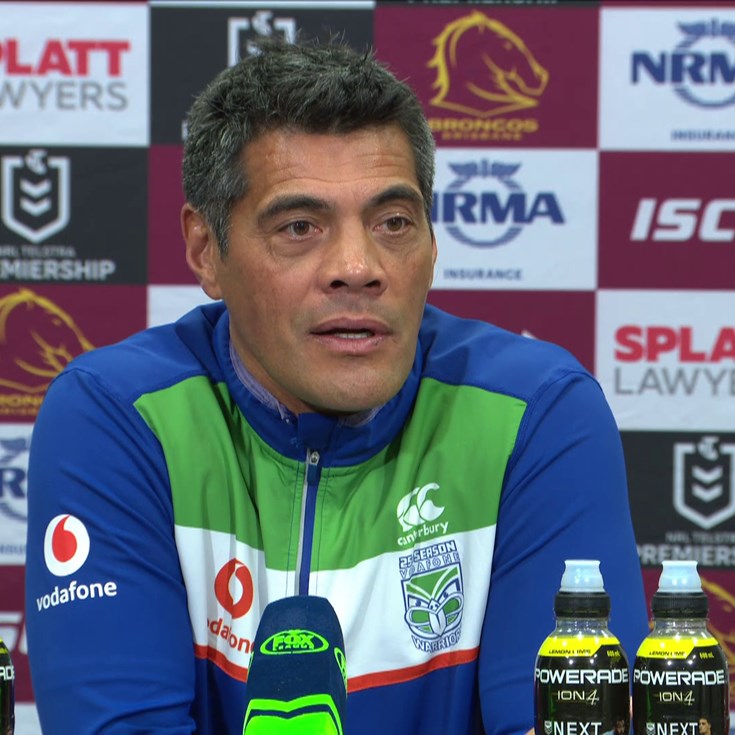 Luke to start against Broncos