Kiwi international Gerard Beale will start in the centres for an injured Patrick Herbert in the Vodafone Warriors’ 13th-round NRL clash against Melbourne at Mount Smart Stadium today (5.00pm kick-off).

Herbert was one of the two players omitted 24 hours out from the match, ruled out with quadriceps tightness following the final field session yesterday.

Beale returns for his fifth appearance of the season after last playing against Newcastle in the eighth round.

The rest of the playing 17 is as selected. 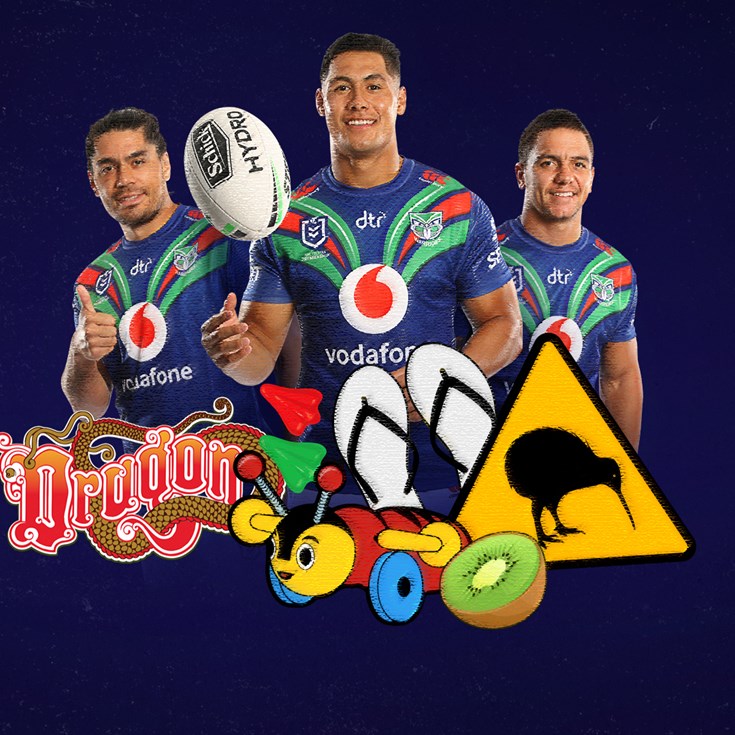