Agnatius Paasi returns from a one-match suspension and fellow prop Chris Satae has been brought onto the interchange for the Vodafone Warriors’ 13th-round NRL encounter with the Melbourne Storm at Mount Smart Stadium on Saturday (5.00pm kick-off).

Paasi missed the 2-8 loss to Brisbane but comes straight back into the starting line-up following the club’s bye last weekend.

While he is back Ligi Sao is out after playing the last three matches against St George Illawarra, Penrith and Brisbane.

Sao was impressive for the Vodafone Warriors in the Canterbury Cup NSW competition on Saturday making 184 metres from 17 carries and 27 tackles against Newtown but he has picked up a one-game ban for a careless high tackle in the match.

That sees the 26-year-old Satae back in the mix for just his second appearance this year and his 15th in total. He was also prominent in the Canterbury Cup side’s 20-20 draw with the Jets with 131 metres from 13 runs plus 34 tackles while the previous week he produced 237 metres from 20 runs and 30 tackles in 59 minutes against the Sea Eagles.

Paasi’s reinstatement results in Bunty Afoa slotting back into his familiar interchange role while Lachlan Burr, who has started in 10 of the team’s 11 matches this year, has been switched to the bench with veteran Adam Blair named at loose forward for his 299th career appearance.

The Storm are leading the competition with a 9-2 record, ranked ahead of South Sydney on points differential.

As usual the Michael Moore Trophy will be on the line. The Vodafone Warriors haven’t held it since beating Melbourne 28-14 in Auckland in 2015 with the Storm sitting on a run of seven consecutive victories including this year’s 13-12 success on Anzac Day.

This will be the 44th contest between the two clubs, the most the Vodafone Warriors have played against any side.

Melbourne holds a 25-16 advantage with two matches drawn but the ledger is just 11-9 its way in battles at Mount Smart Stadium. 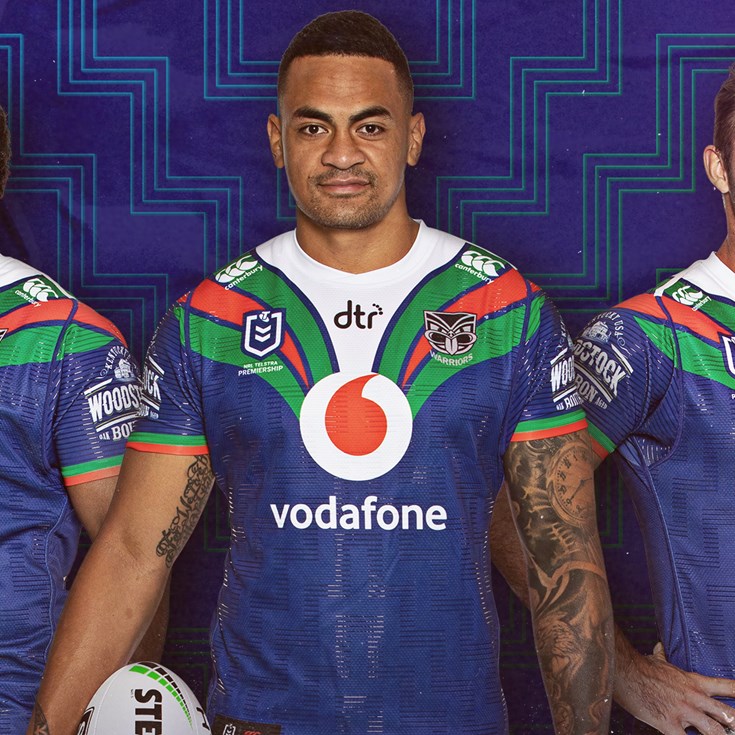