A new sponsorship concept announced by the Vodafone Warriors ahead of the 25th season has been snapped up by SKYCITY, with the company paying only when the team wins, with part of proceeds being donated to charity.

The unique concept sees SKYCITY’s logo on the back of the shorts, with SKYCITY paying if the team is leading at halftime, and then doubling the amount if the team goes on to win the game. Ten percent of the overall season earnings from that sponsorship will then go to charity through the Great Vodafone Warriors Charity Day event.

Vodafone Warriors Commercial Manager Glenn Critchley says it’s great to have SKYCITY embracing the new concept for the season ahead.

“The Vodafone Warriors and SKYCITY have had an excellent relationship for many years, so for them to take the back of shorts sponsorship and seeing the excellent potential value in having their brand broadcast to millions of viewers across both sides of the Tasman is fantastic.

“As a club we are all about doing things differently - being innovative and creative – and we’re really pleased that we’ve had a quality sponsor in SKYCITY seeing the value in that, and coming on board as a partner for our 25th season,” said Critchley.

SKYCITY Auckland General Manager Marketing, Jon Spittle, said: “SKYCITY has a very long and proud relationship with the Vodafone Warriors and we are delighted to continue our sponsorship into their 25th Anniversary season.

“The ‘pay as you win’ concept is another example of the innovative thinking the Vodafone Warriors commercial team always bring to the table, and knowing that 10 percent of the final amount will ultimately be directed to charity was also something that held great appeal,” he said. 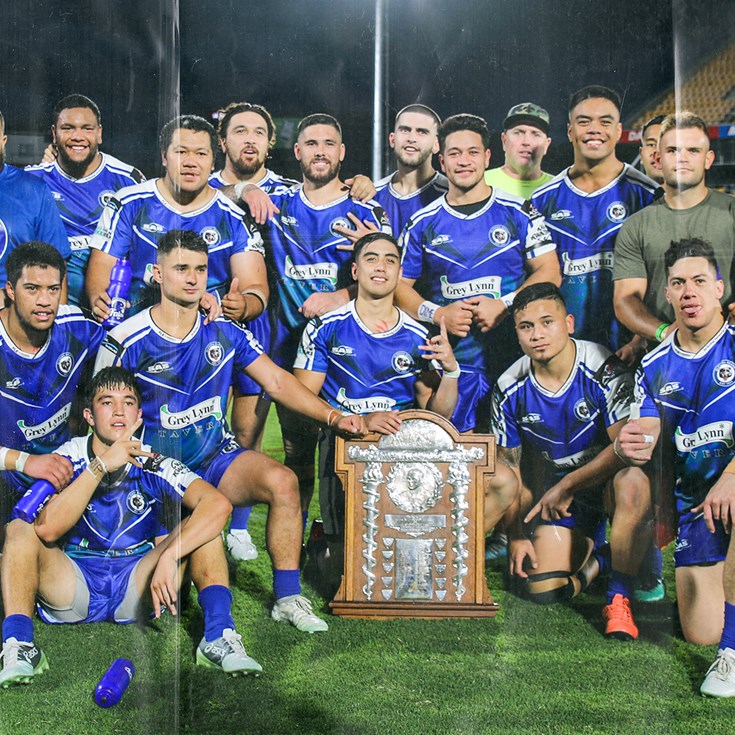 Hundreds turn out for Vodafone Warriors visits in Greymouth

Tevaga not guilty, free to play