Two families with strong ties to touch in New Zealand will be well represented when the Vodafone Warriors’ touch teams tap off their inaugural season in the NRL Touch Premiership in early May.

Touch New Zealand today unveiled the Warriors’ men’s and women’s squads ahead of their season-opening games against the Sydney Roosters at Mt Smart Stadium on May 5.

A host of players from the Touch Blacks teams have been confirmed, including the Stone brothers, Maurice and Shaquille, and the McIntyre brother and sister duo, Ariia and Tiaan.

Both families have a proud playing and coaching history with the sport, with their parents also having represented New Zealand in touch during their playing years.

Maurice Stone Jnr, the older of the two brothers, said the inclusion of two Warriors touch teams in the NRL Touch Premiership was an historical moment for the sport.

“This is a huge thing for our sport, being involved in something like the NRL and having the association with the Warriors is exciting and personally a huge honour for me,” he said.

“I feel privileged to be given this opportunity to play in the Warriors’ inaugural year and have the chance to win a premiership ring.”

Norman-Bell was a recipient of a 2018 Tania Dalton Foundation Scholarship.

Vodafone Warriors CEO Cameron George is excited about the quality of the squads named and said he hoped the addition of two Warriors touch teams would introduce a whole new audience to the sport.

“This is a huge moment for the Vodafone Warriors, Touch New Zealand and the sport itself,” he said.

“Touch is such an entertaining sport and we are certainly looking forward to cheering on our men’s and women’s teams when they play at Mt Smart Stadium this year.

The NRL Touch Premiership is set to tap off on April 6 when the Parramatta Eels take on the North Queensland Cowboys in Sydney.

The Warriors teams will then take the field for the first time just under a month later at Mt Smart Stadium for matches against the Sydney Roosters on Sunday, May 5 before the Vodafone Warriors square off with the Newcastle Knights in their round eight NRL fixture. 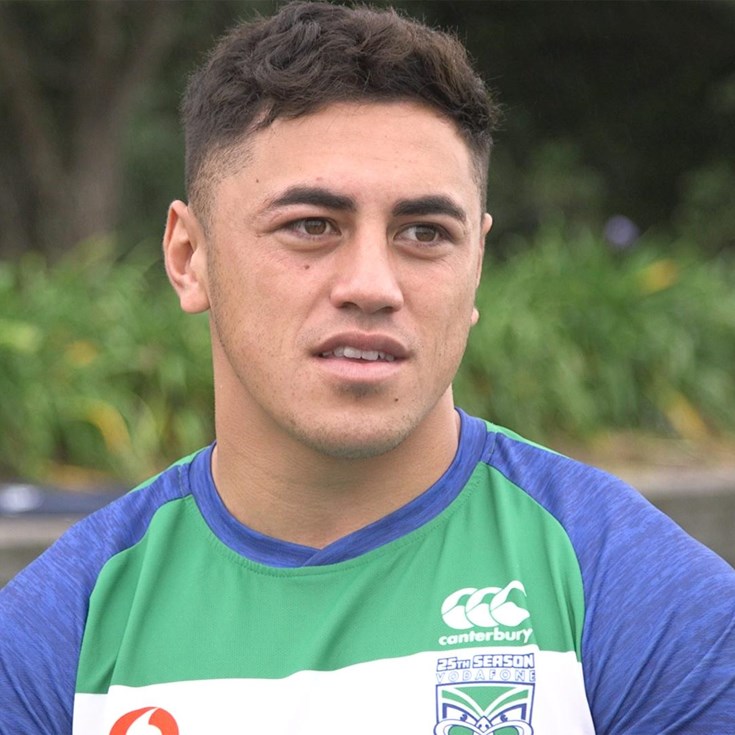 I was almost going to cry' Roache

'The noise was deafening' Bell

"It was an emotional day on many levels" - Kearney

Trials for Bell and Johnson competitions