Among New Zealand's memorable sporting moments last year, a standout was the haka Vodafone Warriors captain Roger Tuivasa-Sheck received after being crowned the Dally M NRL Player of the Year in Sydney.

The Issac Luke-led tribute was a showstopper after the outstanding fullback became the first Vodafone Warriors player to win the prestigious title.

Today the haka has been recognised as one of the nine finalists for New Zealand's Favourite Sporting Moment of the Year with the winner to be announced at the 56th Halberg Awards dinner in Auckland on February 21.

The award is decided by the public with voting now open through until 9.00pm on February 21.

You can vote now online or by text. Get on board and give Tuivasa-Sheck your support.

Voting is now open for the Favourite Sporting Moment of the Year award. You can vote once a day from now until 9.00pm on Thursday, February 21, 2019. Vote either online or by text.

Everyone who votes for the Sporting Moment by February 4, 2019, goes in a draw to win a trip for two including flights and accommodation to the 56th ISPS Handa Halberg Awards at Spark Arena, Auckland on Thursday, February 21, 2019. Visit www.sportingmoments.co.nz to read the competition terms and conditions.

The awards, held annually since 1963, are the brainchild of Olympic athletics champion Sir Murray Halberg (ONZ) to honour sporting excellence and as a major fundraiser for the Halberg Foundation, his charity which aims to enhance the lives of physically disabled young New Zealanders by enabling them to participate in sport and recreation. 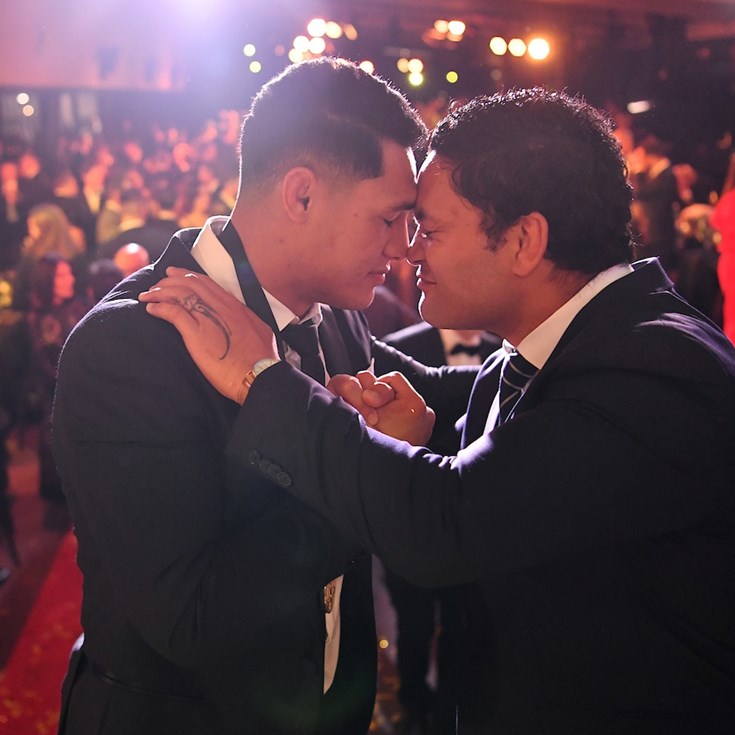