South Sydney are the big winners when it comes to clubs reducing their travel burden next season while the Warriors and Melbourne won't be racking up quite so many frequent flyer points in 2019.

An analysis of the 2019 Telstra Premiership draw reveals a shifting workload in terms of travel and short turnarounds, with the Warriors, Storm and Rabbitohs earning a lighter load compared to last season.

The travel-heavy Warriors save roughly 3000km compared to 2018, largely by virtue of dodging a trip to Perth, although with almost 60,000km banked last season the drop to 56,700 isn't huge as a proportion of their total.

They do also benefit from a drop in five-day turnarounds from two to one.

The club with the third-highest travel load, Melbourne, see a more significant drop from more than 35,000km to around 28,000. They also drop a five-day turnaround, with three last season and two in 2019. Like the Warriors, avoiding a Perth trip is a big factor in their reduced travel.

Arguably the biggest winners are the Rabbitohs. Their sizeable 2018 travel schedule was largely due to taking home games to Perth and Cairns; in 2019 their travel drops from almost 22,000 to 13,000 and their five-day breaks drop from two to zero, with just one overseas game (away to the Warriors) and five more interstate.

The smallest travel load belongs to premiers Sydney Roosters, who travel just 7800km all season despite taking a home game to Adelaide and another to Brisbane for Magic Round. They have no overseas trips and following the round-15 trip to Adelaide they leave Sydney just twice – for Gosford and Canberra.

Wests Tigers (9500km) and the Dragons (10,600km) have the next smallest travel loads and also don't travel to New Zealand.

They have away games in Auckland, Townsville, Brisbane, Gold Coast, Melbourne and are the away team for Parramatta's Darwin trip.

Remarkably, Newcastle, despite being in a geographically similar situation to Canberra a few hours drive from Sydney, have the fourth smallest load.

The Broncos and Titans are fifth and sixth respectively with about 20,000km each. The remaining Sydney teams all sit between Cronulla's 13,300km and Manly's 17,300. 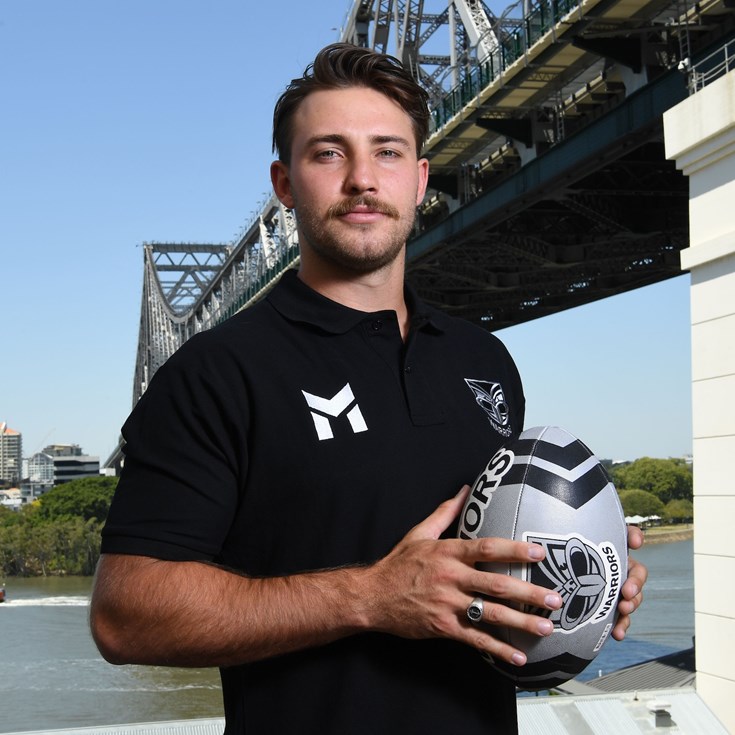 Breaking down the draw in detail