Flight Centre is on-board with the Vodafone Warriors as their inaugural NRL women’s premiership campaign takes off against the Sydney Roosters at ANZ Stadium in Sydney on Saturday.

New Zealand’s leading travel retailer will be front and centre for the club’s debut after confirming a two-year partnership today as the team’s first major sponsor for the trailblazing competition.

The deal sees Flight Centre emblazoned on the front of the team’s jersey for the four-week series which runs concurrently with the NRL finals.

“We couldn’t be more excited to join forces for what is a wonderful initiative not just for rugby league but also for sport and the community,” said Flight Centre NZ managing director David Coombes.

“The number of women playing rugby league in New Zealand and around the world continues to grow and we’re proud to be able to forge ahead with this exceptional group of women.

“They’re not just a team of talented New Zealand sportswomen but a group of inspiring role models. We’re pleased to be a part of it and are looking forward to following the continued development of the team and players.”

“Our women players are forging new ground and to have Flight Centre commit to their sponsorship and get behind our team is an exciting moment,” he said.

“Together we’ll be able to inspire women across the country both on and off the field.

“We stand alone as the most-travelled club with our three men’s teams (NRL, Intrust Super Premiership and Jersey Flegg Cup) clocking up more travel miles than any of the other 15 clubs every season.

“Now with our women’s team embarking on this new era, we have gone to another level with Flight Centre providing unmatched expertise in the travel industry.”

“For Twenty8, this a fantastic opportunity to be involved with the Vodafone Warriors women with a focus on endurance and strength on the field and how this is an amazing metaphor for the roles they play off the field,” said Twenty8 Essentials founder Kim Morrison.

Twenty8 Essentials specialises in self-care using essential oils and chemical-free beauty products. Its brand will feature on the front of the women’s shorts. 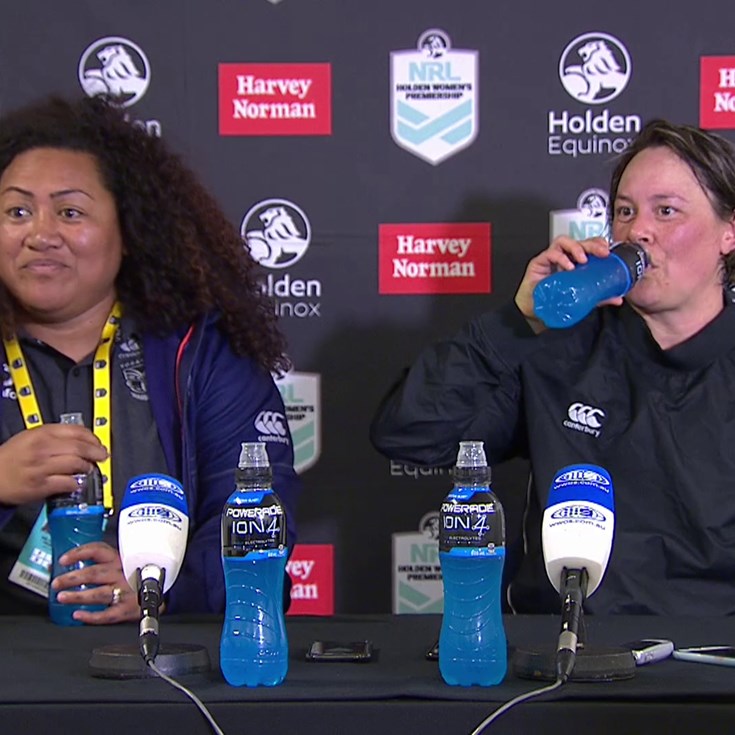