Star Warriors signing Tohu Harris says his club captain Roger Tuivasa-Sheck's relentless quest for self-improvement is the hallmark of what made so many players in the Melbourne system so great.

There is arguably no-one better-placed to make such a call than Harris, who himself evolved from a promising young second-rower to Test star and premiership-winner over five successful seasons at the Storm.

Tuivasa-Sheck had one of the great seasons in 2015 but his first as a Warrior in 2016 was ruined by injury and there were fears his move from the successful Roosters system would derail what was shaping as a hugely promising career.

Those fears have since been laid to rest; he was – perhaps surprisingly – handed the captaincy at the start of 2017, which proved to be a tough season for the club results-wise, including a horror 1-11 away record.

However 2018 has been the making of Tuivasa-Sheck as a captain, aided by senior players around him such as former captain Simon Mannering and including senior new recruits Adam Blair and Harris.

While his raw numbers were more impressive in 2015, his leadership in marshalling a usually inconsistent Warriors side to a winning 8-4 away record this year and a finals berth cannot be understated.

"He's been outstanding for us this year, not only in his performance on the field but just the messages he says, the actions he leads by and the energy he brings to the group," Harris said at the NRL Finals captain's call at Allianz Stadium on Monday morning – filling in for Tuivasa-Sheck, who required treatment on his ankle back in New Zealand.

"I don't know how he does it. He's always upbeat, always picking everyone up, he's just got so much energy about him and it's made a huge difference to us this year.

"The things that lift everyone is his actions, how much energy he speaks with, his movements on the field. The messaging is usually just about what's next, keeping our mind on the job, what are we going to do next and how we move forward. He's been outstanding for us again this year."

Harris compared Tuivasa-Sheck's built-in desire to improve to a number of players he had seen improve in the Storm system in his time there.

"The thing about Rog, he's hungry to learn, he's constantly trying to learn new things, learn how to be better, what areas of his game he can improve at," Harris said.

"Those are attributes I've seen in players in the Melbourne system which have made them so great. I certainly think he's got even better footy ahead of him. The way he's playing at the moment, he's been great for us and hopefully he can keep that form going."

Harris's own form has been excellent after an injury-affected final season at the Storm in 2017, although he has had two frustrating setbacks with knee injuries late in the season. With two games now under his belt since returning, he said it was just a case of managing both knees with adequate treatment to ensure swelling and pain was kept to a minimum through the finals.

What do you love about the finals?

"Both knees are doing pretty well at the moment but it's a day by day thing, I've just got to make sure I do the right things every single day because if you let the pain drag on it can affect the whole week," he said.

"I've got to constantly look after them, make sure I'm doing all the right things and get ready for the weekend.

Don't miss out on seeing your team chase premiership glory. Make sure to get your tickets to week 1 of the 2018 NRL Telstra Premiership Finals Series 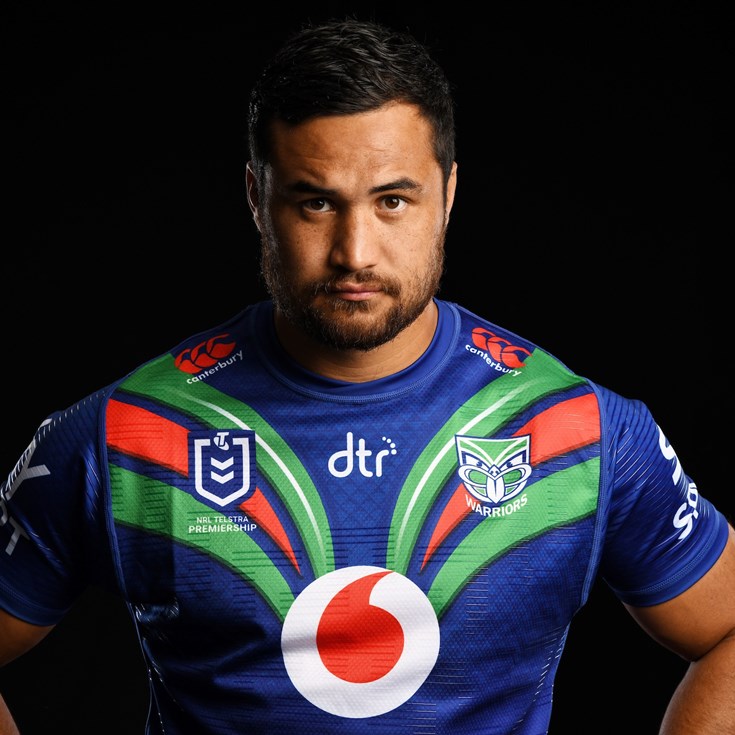 Presented By Chemist Warehouse 2 weeks ago