Mazda has today been welcomed into the Vodafone Warriors’ family of sponsors after signing a three-year deal as the club’s official automotive partner to the end of the 2021 season.

The partnership will see the Mazda name emblazoned on the lower back of the Vodafone Warriors’ NRL playing jersey when the club opens its 25th season next March.

“It’s hugely exciting for us to begin what we believe will be a wonderful relationship with Mazda,” he said.

“Mazda has a tremendous reputation for manufacturing vehicles of the highest quality and we now look forward to working together on initiatives which will be of real benefit to both of us as well as our members and fans.”

Mazda managing director David Hodge said the Vodafone Warriors’ nationwide appeal was a key factor in bringing about the partnership.

“The Vodafone Warriors generate tremendous interest wherever you go in New Zealand,” he said.

“It’s a powerful brand and we’re looking forward to bringing supporters even closer to their team and working with the club to enhance the overall fan experience.

“Like the Vodafone Warriors, we have a nationwide presence with our dealer network of 50 locations throughout the country.”

In announcing the Mazda deal, Critchley also emphasised the Vodafone Warriors would always be extremely grateful to Suzuki for its longstanding support.

“We thank Suzuki for their wonderful commitment to the Vodafone Warriors,” he said.

Suzuki began its involvement with the Vodafone Warriors in 2006. 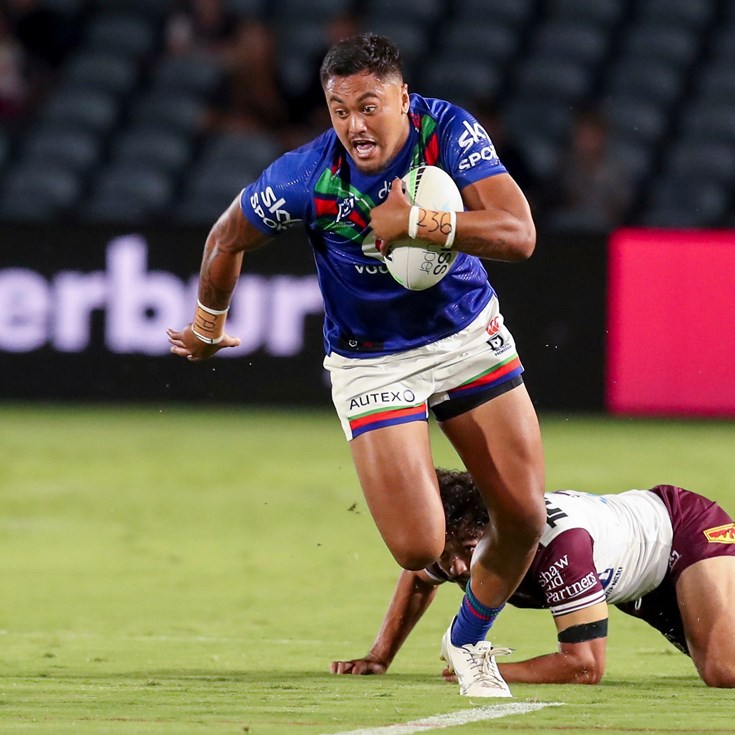