Already boasting an unprecedented 5-0 start to the season, the second-placed Vodafone Warriors face their third Queensland side in three games at Mount Smart Stadium having disposed of Gold Coast 20-8 on March 17 and North Queensland 22-12 in the second leg of last week’s SKYCITY Auckland Double Header in front of the biggest regular season crowd (25,600) since 1995.

Kearney has named the same starting line-up used against the Cowboys while there are two changes on the extended eight-man bench.

Second rower Isaiah Papali’i returns after missing the last three rounds with a knee injury sustained in the second-round clash against the Titans and rookie hooker Sam Cook is also listed after being used in the Intrust Super Premiership in the last three weeks. 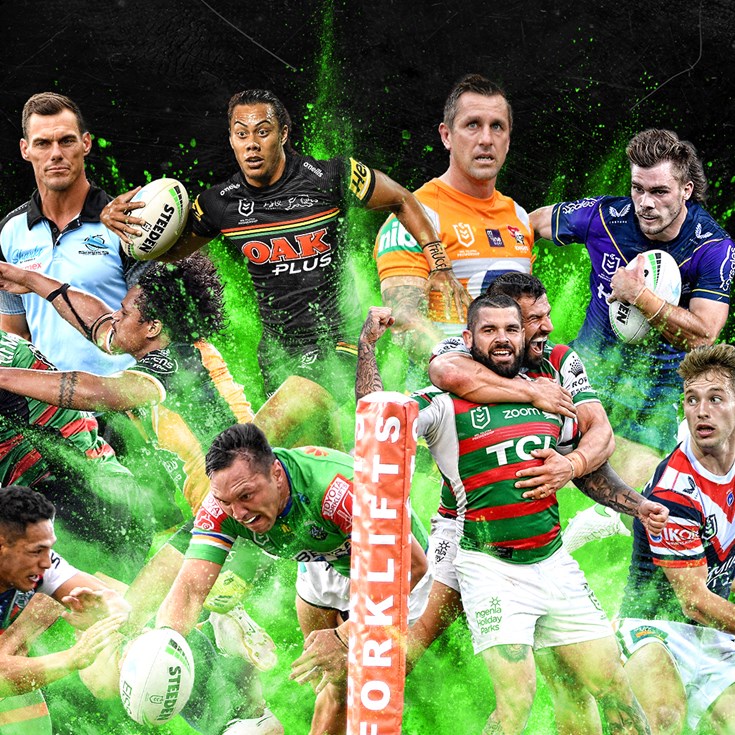 Presented By NZ Herald 3 days ago