After the decision to rest a number of players last week, Brennan has called on all fit and available players for the fixture. 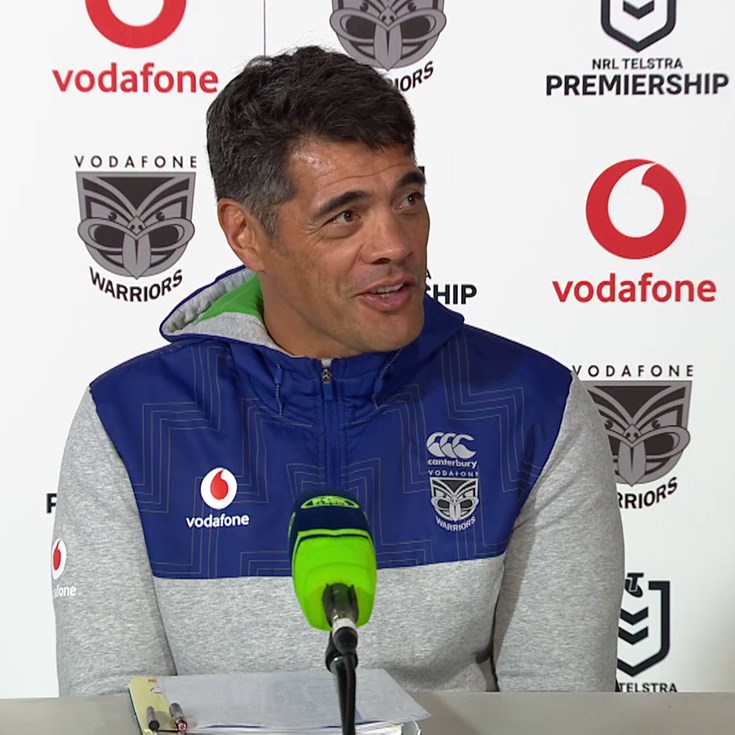