Nostalgia best describes the Vodafone Warriors’ experiences when they participated in the club’s school blitz to deliver ACC SportSmart assemblies across the region.

In two days, 24 schools were visited from north to south and east to west with many of the players placed in suburbs in which they grew up in. In total the Vodafone Warriors saw 8500 students.

“Being able to go back to a local Auckland school where I grew up and share my Tongan heritage with others was a huge privilege,” said Vete.

“My parents are massive advocates on preserving our culture. I wanted to encourage Tongan students to know how important our language is.

“Hopefully by them seeing I can fluently speak and write Tongan, they see the value in our Tongan Lea Fakatonga in a country filled with diversity.”

ACC SportSmart focuses on sports performance and injury prevention, informing players on how to improve their individual performances.

The foundation of the programme uses the four Es of injury prevention – education, enforcement (laws and rules of the game), engineering (player equipment) and environment (physical behaviour).

For the Harvey Norman Community Warriors, the ACC SportSmart delivery has been modified to educate kids on basic ways to maintain their own wellbeing while relating it back to the life of a professional rugby league athlete.

At most assemblies the Vodafone Warriors were welcomed with a powhiri and joined in for school songs before the kids were introduced to rugby league and education on the importance of sleep, belonging and hydration. 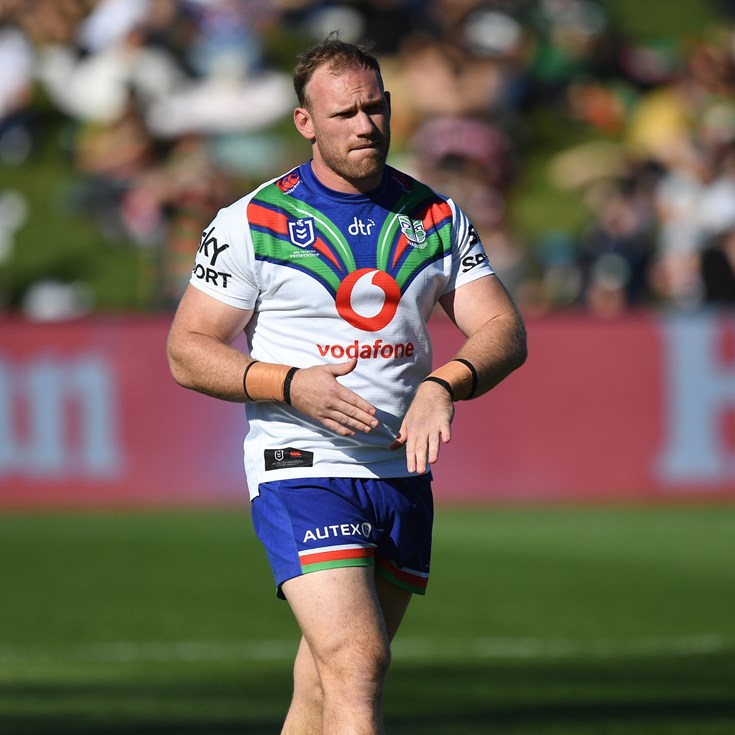