Captain Roger Tuivasa-Sheck became just the fifth back in the club’s history to be named the Vodafone NRL Player of the Year when he took out the title at the Vodafone Warriors’ 23rd season-closing presentation at SKYCITY tonight.

He’s the first backline player to receive the accolade since club great Manu Vatuvei in 2010 while the only other backs recognised have been Francis Meli (2003), Stacey Jones (1997) and Tea Ropati (1995).

The other 18 winners have been split between 12 forwards with Simon Mannering winning it five times and Steve Price and Ben Matulino twice each.

After another rock-solid campaign, veteran back rower Mannering was among the finalists once again this time as was halfback Shaun Johnson but 24-year-old fullback Tuivasa-Sheck headed them off after impressing throughout a challenging season.

Coming back from knee surgery, Tuivasa-Sheck appeared in all but one of the Vodafone Warriors’ 24 games, scoring 10 tries (his second highest tally in his six seasons in the NRL behind the 12 he scored in 2015). Only wing David Fusitu’a (12) scored more tries for the team this year.

In the club’s final match against Wests Tigers, Tuivasa-Sheck made 207 metres from 18 runs, the 13th time he gained 200 metres or more during the season. His total of 4172 metres – an average of 181.4 metres a game – was bettered by only North Queensland’s Jason Taumalolo (4469) and Cronulla’s Paul Gallen (4387) in the regular season.

Tuivasa-Sheck also stood out in a number of other categories (stats not including the finals):

Last week Tuivasa-Sheck was the only Vodafone Warriors player among the 23 finalists for The Players’ Champion at the Rugby League Players’ Association Awards.

The 31-year-old Mannering won the Vodafone People’s Choice Award tonight after a season in which he went past Jones’ club record of 261 appearances. He finished on 280 games to leave him on track to become the first player to reach 300 NRL matches for the Vodafone Warriors.

Charnze Nicoll-Klokstad, who made his NRL debut this year, was named the Canterbury of New Zealand Clubman of the Year while Bunty Afoa was singled out as the Vodafone NRL Rookie of the Year ahead of Ata Hingano and Nicoll-Klokstad. In his first full first-grade campaign, Afoa made 17 appearances.

The Vodafone Warriors finished just one game short of reaching the ISP final after losing to Wyong 12-16 on Sunday.

Finalists for the Vodafone ISP Player of the Year were Matt Allwood, James Bell, Mason Lino and Ofahiki Ogden with captain and halfback Lino taking out the award. A finalist in the ISP’s overall player of the year award, Lino scored 154 points and also made an NRL comeback with six appearances.

The Vodafone ISP Team Man of the Year went to utility Sam Cook, who was used in multiple positions while missing just one game all season. Other finalists were Daniel Palavi and Semisi Fotu.

Vodafone Warriors community ambassador Georgia Hale was named the Club Person of the Year and TeKanawa Harris was recognised as the Sir Peter Leitch Member of the Year.

Long-time sponsor Vodafone was the recipient of the SKYCITY Legacy Award in recognition of the 19 seasons it has been associated with the Vodafone Warriors.

Canterbury of NZ NYC Clubman of the Year | Kenese Kenese 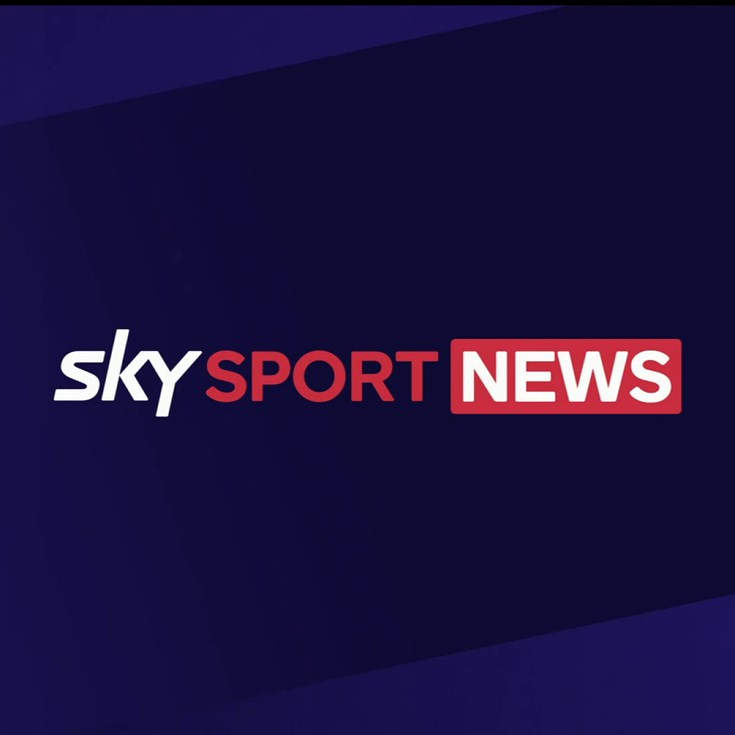