One of the many highlights of Oprah Winfrey’s first visit to New Zealand was her traditional Maori welcome at Auckland’s Ngāti Whātua Ōrakei marae.

“I believe in the tradition of my people. What I know when you lose tradition and ritual you lose yourself, so it's pleasing and such an honour to see the traditions being carried on in such a way to the next generation, so they don't forget who they are,” said Oprah.

To capture the moment of the superstar’s visit a group photo was taken in front of the wharenui (meeting house) with Oprah front and centre. While posing for the photo Oprah held a little baby in her arms (see above). The baby just happens to be Jacob Lillyman and partner Tui-kaye Cole's six-week-old daughter Arani.

Tui-kaye said while taking Arani into the wharenui to see one of the elders “Auntie” Oprah intercepted her asking if she could have a hold. Tui-kaye was only too happy to oblige.

There to snap the special moment was Joe Williams (also Ngāti Whātua Ōrakei), who is team manager of the Vodafone Warriors’ New South Wales Cup side. 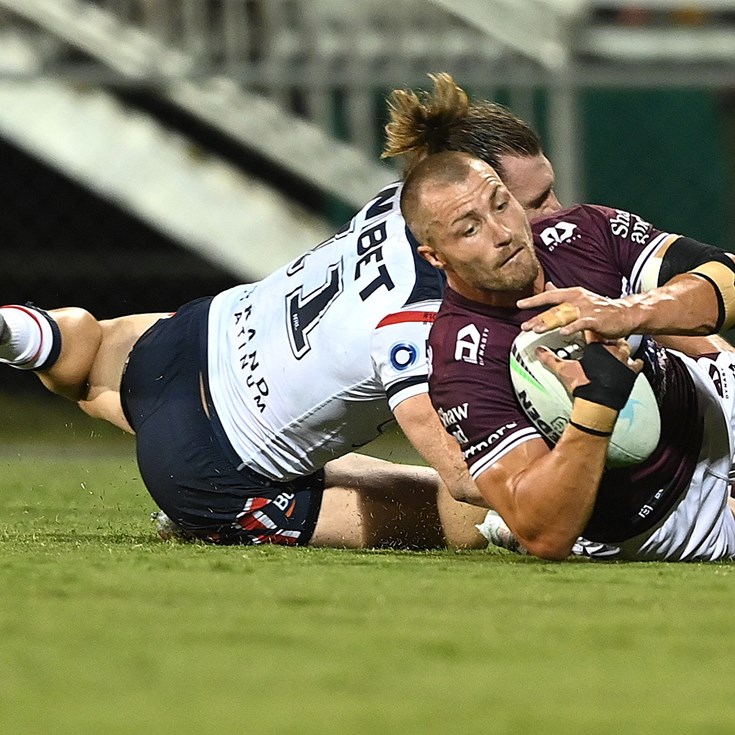