Konrad Hurrell returns from suspension and John Palavi and Matt Allwood are off the injury list as the Vodafone Warriors prepare for Saturday’s tripleheader at Mount Smart Stadium.

Hurrell has served three games on the sideline since the 20-16 ninth-round win over Cronulla on May 9 while Palavi and Allwood have both recovered from ankle injuries.

David Fusitu’a made his comeback with the club’s New South Wales Cup side at the weekend and Glen Fisiiahi, Sam Rapira and Sione Lousi are all in line to return in round 15.

After travelling to Perth but ultimately being ruled out, fullback Sam Tomkins is expected to be available to face the Sydney Roosters in Saturday’s #ZombieNight 14th-round clash (8.00pm kick-off; match day sponsor: Vodafone). It’s also hoped centre-wing Jonathan Wright will be available; he is being monitored following a head knock in Saturday night’s loss to the South Sydney Rabbitohs in Perth.

Ahead of Saturday night’s NRL fixture, the schedule kicks off with the Vodafone Junior Warriors facing the Sydney Roosters in the NYC at 3.40pm followed by the New South Wales Cup game between the Vodafone Warriors and Wyong at 5.45pm. 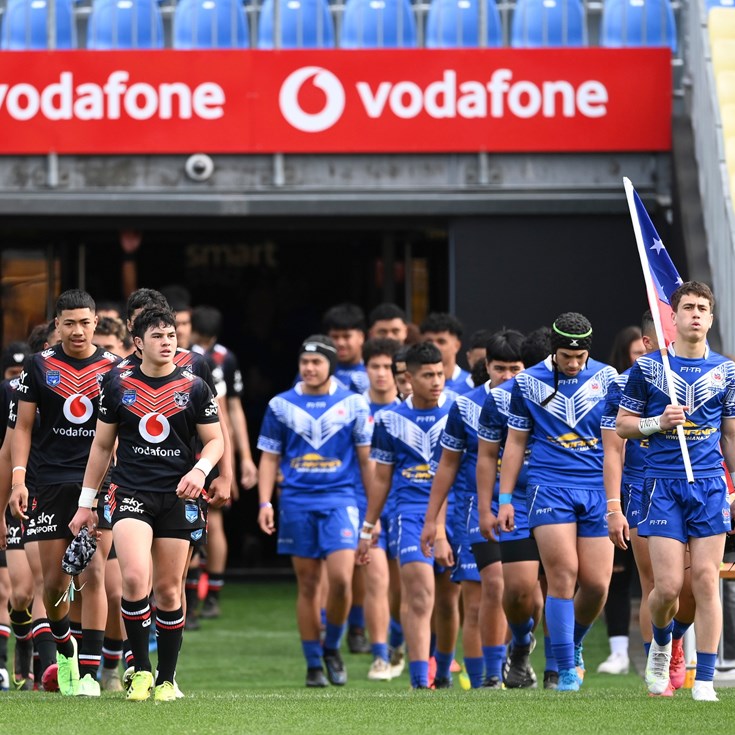