Eye-catching new Canterbury of New Zealand-designed home and away jerseys have been released today to mark the Vodafone Warriors’ landmark 20th anniversary season in 2015.

The two designs feature a stylised fern V on the chest to reflect the Vodafone Warriors’ New Zealand roots while the home strip again sports the club’s established core colours of black, red and white.

Canterbury of New Zealand has given the designs a further point of difference by departing from the base colour of white which distinguished the away kits in its first six seasons as the club’s official apparel sponsor from 2009-2014.

Underpinning the New Zealand essence of the fern-styled V, silver has also been introduced through the body of the away jersey.

New graphics are also a feature while another eye-catching element is the 20-year Vodafone Warriors logo embroidery on the left chest celebrating the 20th anniversary season.

There is another design highlight on the back of the jersey in the shape of a tiki set apart in tonal colours.

“The team at Canterbury of New Zealand always makes a huge impression with the quality of its designs and once again it has done a fantastic job with these jerseys,” he said.

“We’re thrilled to reveal our home and away jerseys today and we’re even more excited about unveiling the rest of the range in the coming weeks.”

Usually upbeat at any time, Johnson couldn’t say enough about the new designs.

“Making jerseys to suit players is a massive challenge but the guys at Canterbury of New Zealand have done a mint job once again,” he said.

“As soon as I saw the new home and away jerseys for next year I was blown away.

“They have a really strong New Zealand feel about them and look great and feel great to wear. I can’t wait to play in them next season.”

Principal sponsor Vodafone has pride of place with its logo on the front of jerseys and across the shoulders while long-serving partner SKYCITY again has its logo on the lower back of the jersey.

The new look from the sponsorship family is provided on the sleeves with the newly-signed Woodstock’s logo.

Canterbury of New Zealand has redesigned the playing jersey with a new shape and a lighter weight fabric for a closer fit and competitive advantage.

The size range for the new home jersey has been extended to outfit infants (size zero, two and four years) through to kids, women and men as well as catering for larger sized fans up to 6XL. All other jerseys will be available in men’s and kids’ sizes.

Thanks to Illegal Musik: 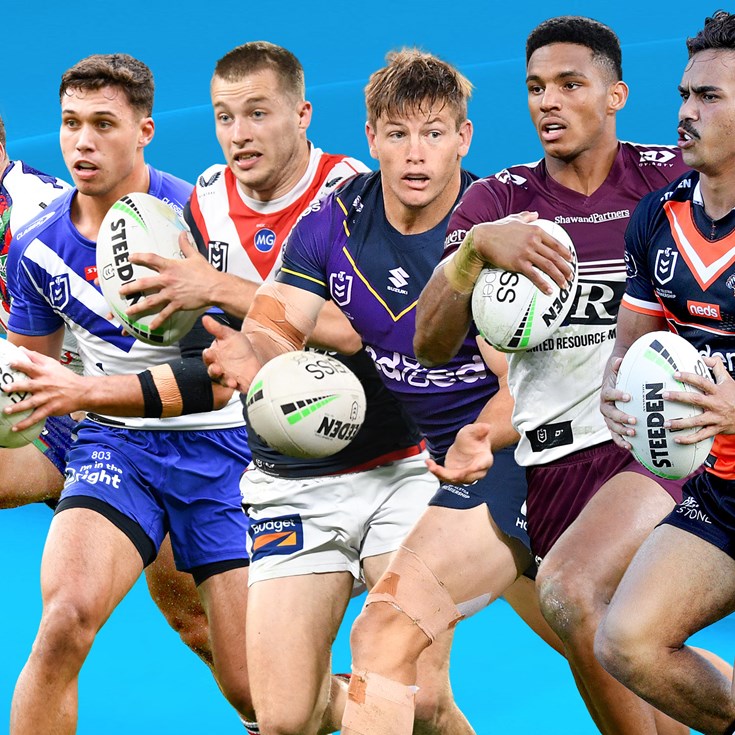