Adam Tuimavave-Gerrard will become the 10th player to appear in 50 NYC games for the Vodafone Junior Warriors when he lines up against the Cronulla Sharks at Mount Smart Stadium on Sunday (1.45pm kick-off; match day sponsor: Bendon Man).

The utility is the only change in personnel in the squad originally named, coming back on the bench after being on bereavement leave last week.

The Lynfield College product and Marist Saints junior began his NYC career in 2012, continuing the Tuimavave family’s strong links with the club. Indeed at least one member of the Tuimavave family has appeared for the Vodafone Warriors at NRL or NYC level in all but one of the club’s 20 seasons in existence (2001).

Adam's uncle Tony (Antonio) and cousins Evarn and Carlos have amassed a total of 192 first-grade appearances between them for the Vodafone Warriors.

While Tuimavave-Gerrard is back for the Vodafone Junior Warriors this week, captain Sam Lisone has been listed on the bench for the club’s New South Wales Cup side, which plays Wests Tigers in Sydney tomorrow.

The only positional change sees Kouma Samson switched from the bench to start in the front row replacing Lisone. Samson scored one of the Vodafone Warriors’ 10 tries in their 54-6 trouncing of Canberra last Sunday; coming off the bench, he made 137 metres from 13 runs.

Despite another big victory, the Vodafone Junior Warriors are just inside the NYC’s top eight, sitting eighth on 24 points with Penrith ninth on the same points.

Their form in the last five rounds has gone win-loss-win-loss-win with their home record only just better than 50-50 with five wins and four losses in nine games so far. In away games they have had five wins and five losses.

When the Vodafone Junior Warriors and Cronulla met at Remondis Stadium on April 5, the Sharks had a big 32-10 lead before the visiting side staged a late comeback to lose 26-32. That day 17-year-old Ata Hingano made his NYC debut at standoff.

Since then Cronulla has struggled, now sitting 15th on the ladder with a win, a draw and three losses in its last four games.

In their last four matches of the regular season the Vodafone Junior Warriors meet competition leader Newcastle away, the Sydney Roosters (sixth) and Gold Coast (14th) at home before finishing against Penrith (ninth) away. 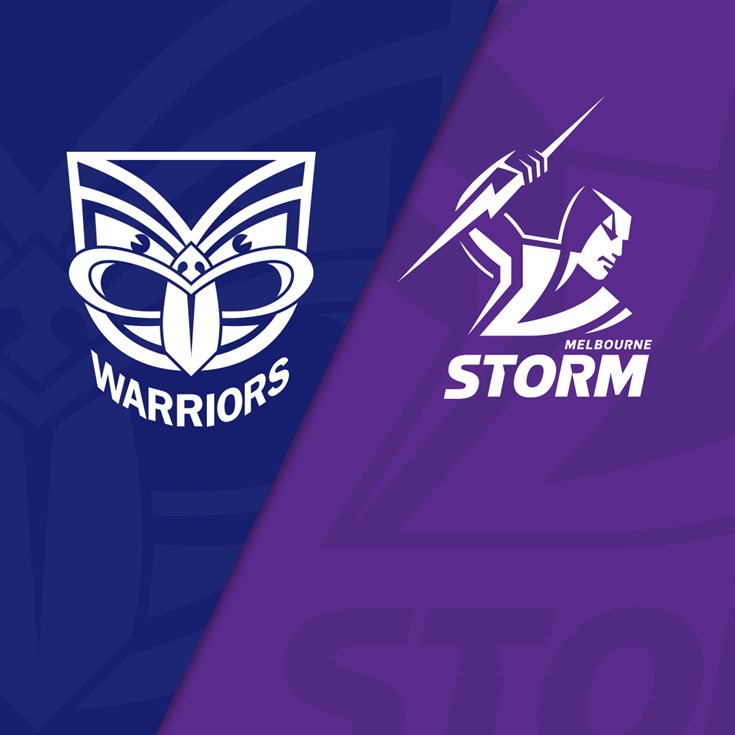 Magic offer for fans in Australia

Hale the Young New Zealander of the Year