Viliami Kaveinga’s long wait is almost over after being named to make his comeback in the Vodafone Junior Warriors’ 18th-round NYC match against Parramatta at Mount Smart Stadium on Saturday (3.10pm kick-off; match day sponsor: TNT).

The 20-year-old Mangere East Hawks product had his 2013 campaign ended by a frustrating hamstring injury in the final regular season outing against St George Illawarra.

The complaint kept him out of the Vodafone Junior Warriors’ finals games and it has taken until the 16th match of the 2014 season for him to make his return.

He has been named on the wing while centre-second rowers Ken Maumalo and Adam Tuimavave-Gerrard are also set to return from injury. They’ve been listed in the back row. Tuimavave-Gerrard plays his 47th NYC match on Saturday.

The Vodafone Junior Warriors go into this week’s clash lying seventh on the table with 20 points, four behind the fourth-placed Eels with both teams coming off their second bye of the season.

The Eels had back-to-back losses before their bye but the Vodafone Junior Warriors’ last outing was marked by an exceptional match-winning second half display. 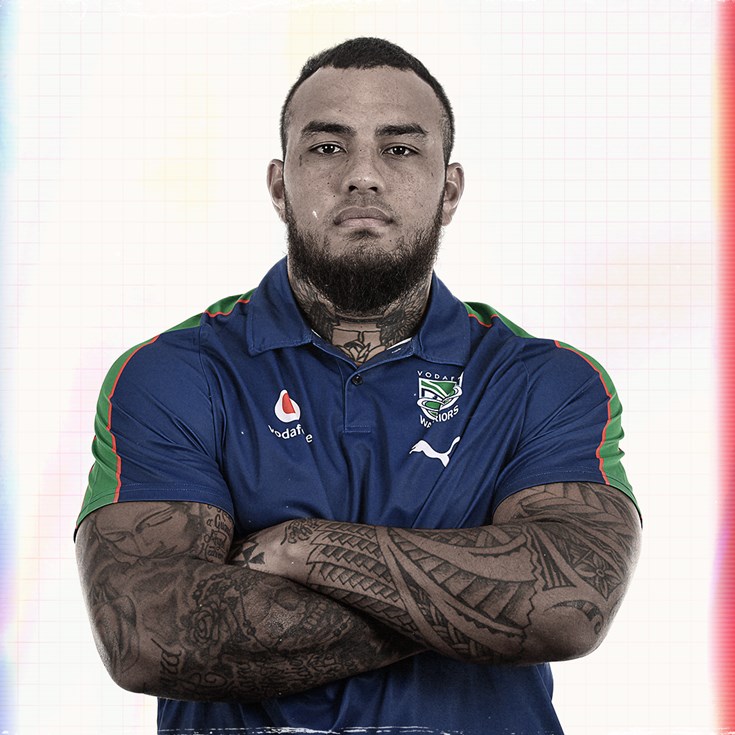