Hooker Nathan Friend will extend his time with the Vodafone Warriors to three seasons after today signing a new contract for at least another year. Photo: Photosport


The 32-year-old Toowoomba-born veteran became Vodafone Warrior No 171 when he made his debut in the season-opening clash against Manly last year after stints with Brisbane, Melbourne and Gold Coast.


After missing the first three games this season following shoulder surgery, Friend will be making his 18th consecutive appearance when he lines up against Penrith in Sundays 23rd-round encounter at Mount Smart Stadium (4.00pm kick-off).


Its fantastic to have my future sorted out here with the Vodafone Warriors, said Friend.


While we looked at other options, this is where I wanted to be all along. I couldnt be happier staying with this club.


Its also where we want to be as a family. We love it in Auckland and now we can really look forward to staying on.


Head coach Matthew Elliott said securing Friend was a significant boost looking ahead to the rest of this season and the 2014 campaign.


He brings a lot to our club both on the field and off it, he said.


From the outset our attitude was that we wanted to be able to keep Nathan and weve been able to achieve it. Thats brilliant for him and for his family as well as us and also our members and fans.


Its never easy at times when players are in contract discussions but its a huge credit to Friendy the way he has handled this situation. He has never let it affect his efforts on the field.


Friends skills out of dummy half and his renowned defensive capabilities were on show in 17 appearances last season when he averaged almost 42 tackles a game. His work-rate on defence has gone up again this season as he has averaged close to 47 tackles a match including single game counts of 61, 60, 57, 56 and 51 along the way. Hes the clubs top defender this year with 793 tackles and is sixth overall in the NRL despite missing three games (those ahead of him have all played every match this year).


Friend is also a qualified personal trainer and a bricklayer by trade. 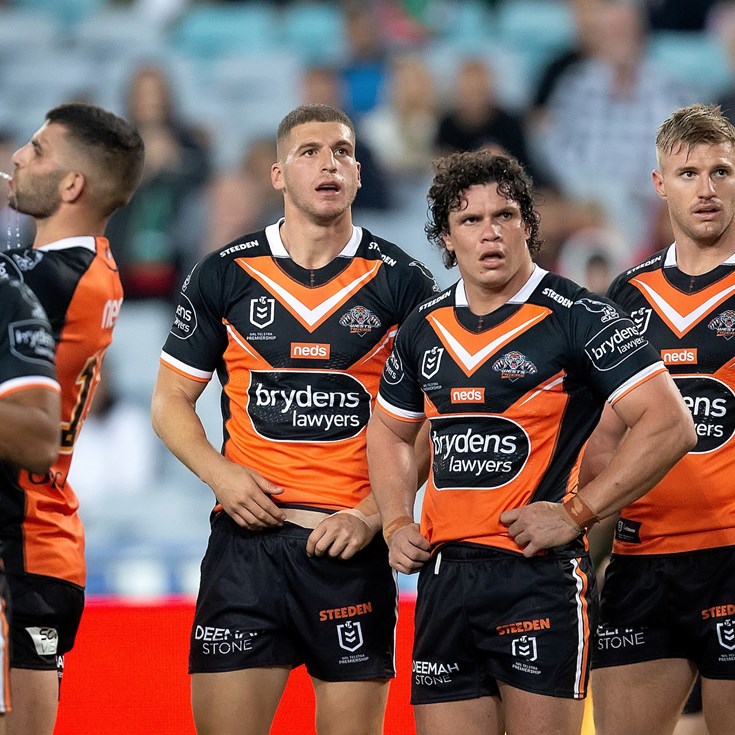