He picked up a sternum injury in Monday nights huge win over Brisbane at Suncorp Stadium and was yesterday ruled out of todays encounter with Manly at Mount Smart Stadium.


Packer was in obvious pain after scoring his try against the Broncos, taking some of the joy away from his first try in 74 games stretching back to the last one he had scored against South Sydney in 2010 (he now has six tries in 109 games).


Its hoped Packer will recover for next Saturday nights away clash against the Sydney Roosters.


The injury list stands at six today with Jerome Ropati (hamstring), Sam Lousi (foot) and Carlos Tuimavave (neck) all set to return from injuries when they turn out for the Auckland Vulcans against Manly in the New South Wales Cup at Mount Smart Stadium today. 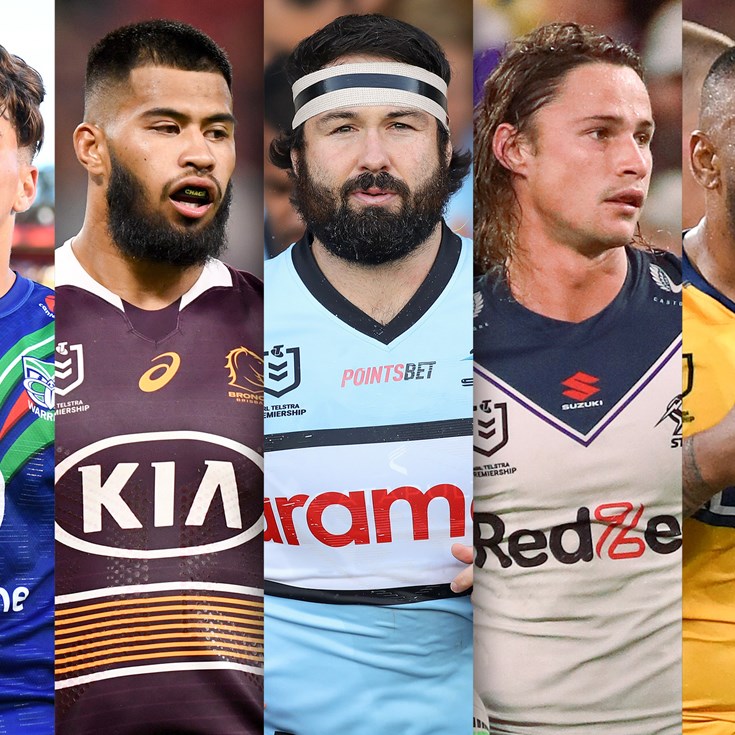