Scans this afternoon have confirmed utility Ben Henry (pictured) has become the third Vodafone Warriors player to have his 2013 season ended by a knee injury. Photo: Photosport.


Henry was injured at the NRLs training session last night with the result of scans showing he has ruptured the ACL in his left knee.


The 21-year-old is expected to have surgery in four weeks.


Its devastating for Ben, for everyone, said Vodafone Warriors head coach Matt Elliott.


It hurts that much more because Ben has been one of our best players so far but hell get the best of care and support from everyone here in his recovery.


While injuries will always be part of the game its hugely disappointing for guys like Ben, Sione and Steve to be sitting out the year. We really feel for them.


After appearing in all 24 matches last year, Henry had played seven games after a delayed start to this season.


He joins team-mates Sione Lousi and Steve Rapira who have already had surgery after having their campaigns ended by ACL injuries.


Lousi ruptured the ACL in his right knee in the first preseason trial against Gold Coast in February and had surgery about nine weeks ago.


Rapiras season was ended by the same injury to his right knee playing for the Auckland Vulcans against the Mounties in the New South Wales Cup. He is now recovering from his operation.


First-choice loose forward Todd Lowrie is also out of Sundays 11th-round NRL clash against Newcastle at Mount Smart Stadium as he battles to recover from a rib injury he picked up against Penrith last Saturday night.


The Vodafone Warriors wont confirm their line-up to face Newcastle until an hour before kick-off on Sunday (4.05pm kick-off). 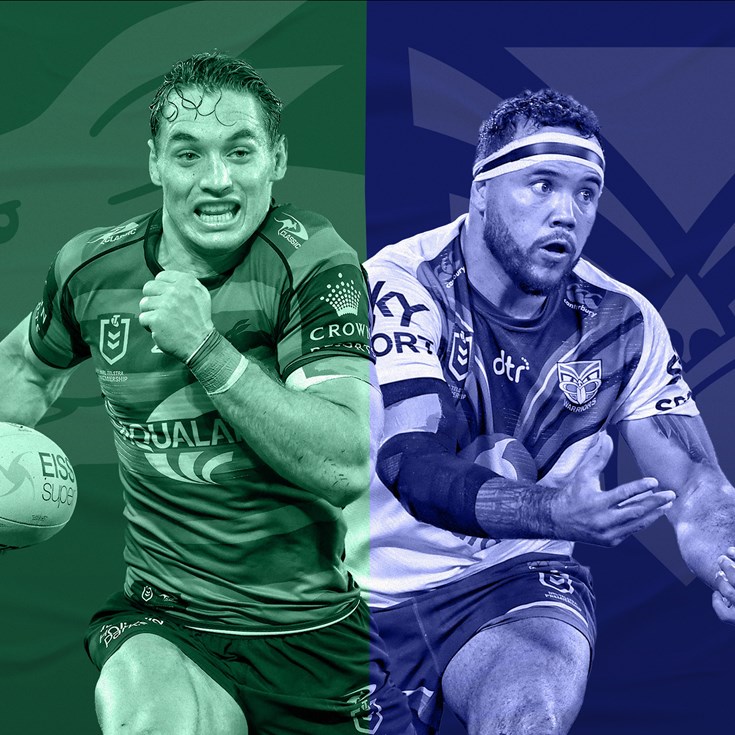